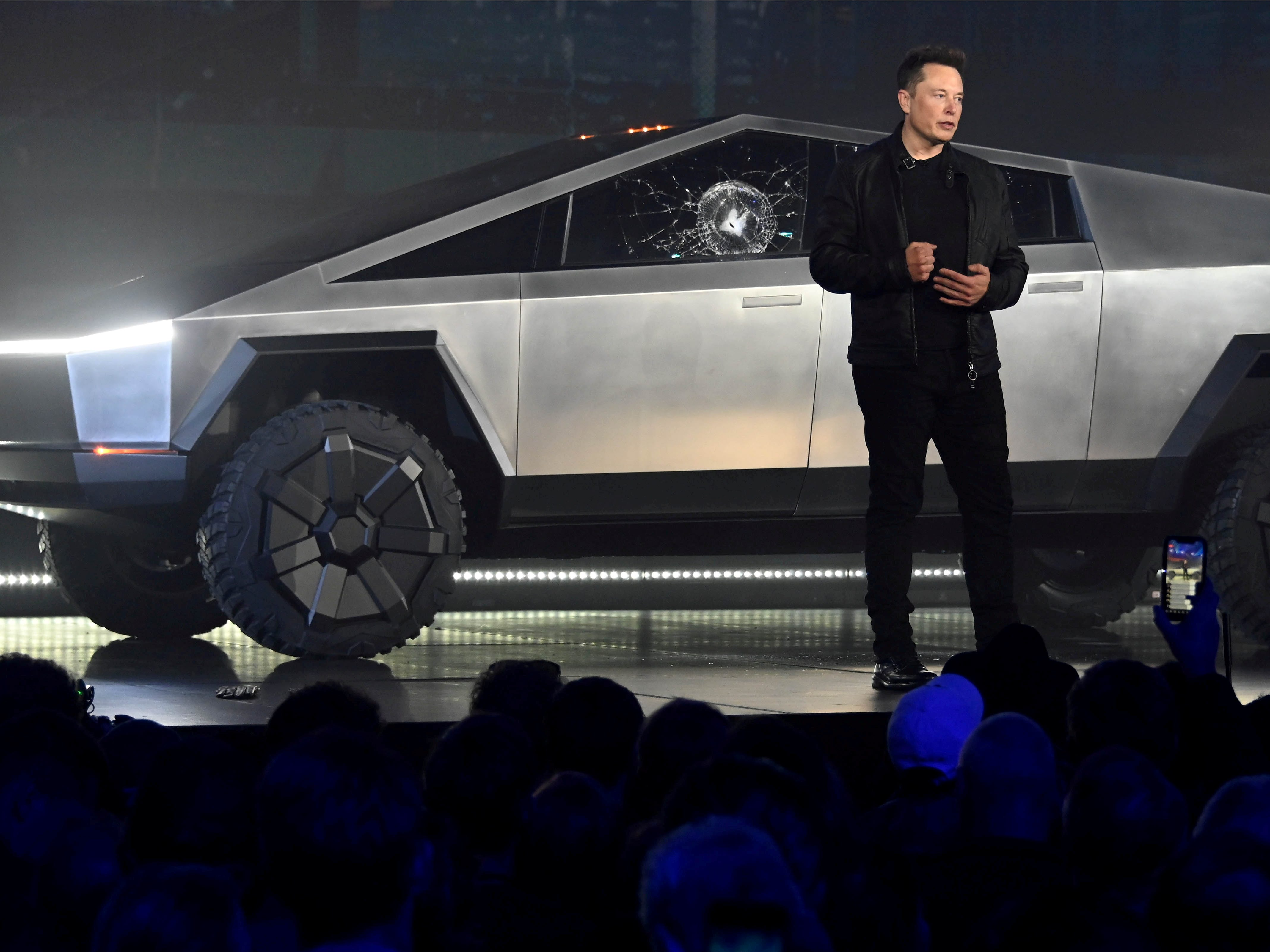 During a shareholder meeting, Teska’s CEO reiterated promises he had made in the past. In particular, he said that Tesla is approaching the creation of fully unmanned vehicles that can move without a driver behind the wheel.

But he also gave shareholders some bad news, reiterating that Tesla intends to release the Cybertruck in mid-2023, but that the company will not be able to sell a car with the same specifications and price as it announced when the company introduced an experimental pickup truck in 2019. .

Musk said of the Cybertruck’s expected higher price, “I think it was impossible to foresee the kind of inflation that we saw.” He added that Tesla will begin installing production equipment for the production of Cybertruck within the next months at its plant in Austin, Texas.

Details on how the characteristics and price of the Cybertruck will change will be revealed closer to the release of the car.