Electronics manufacturers are already swimming in chips. They are not enough so far only from automakers 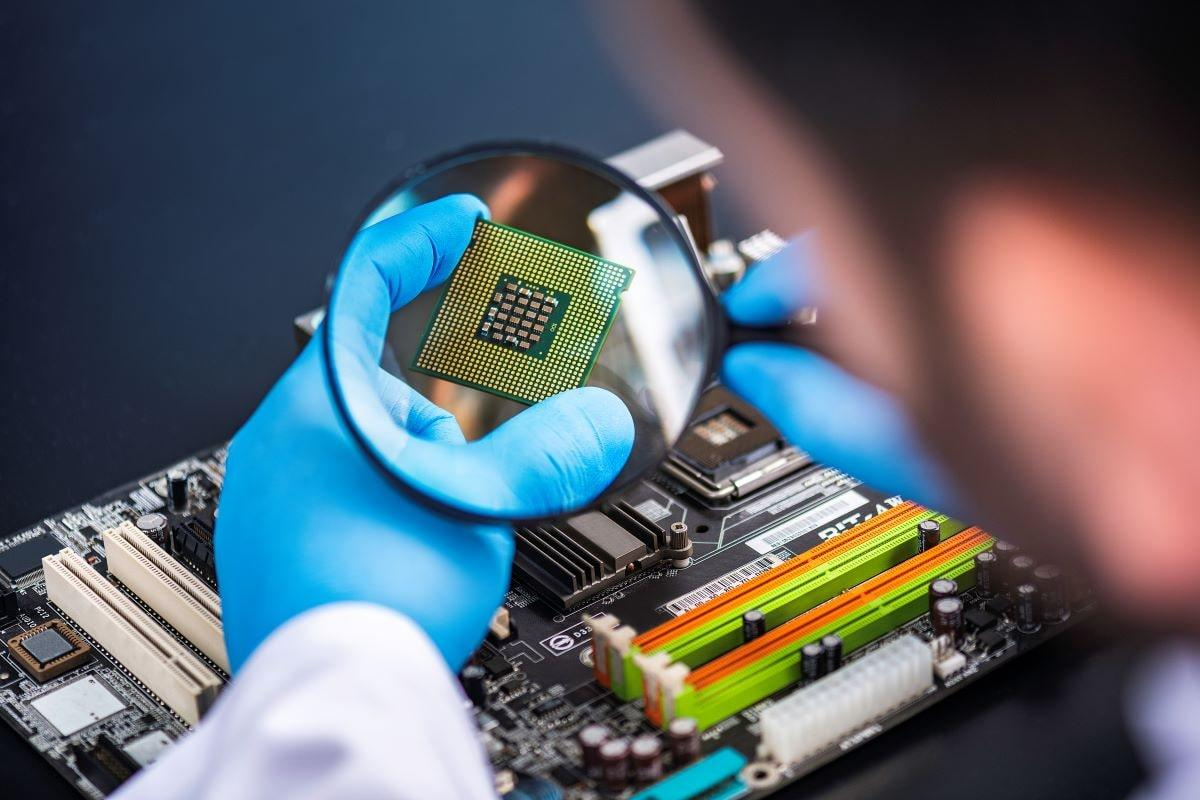 According to Forbes, the total shortage of chips has been replaced by their surplus, as manufacturers have sharply begun to increase capacity and create new enterprises to produce more components, while demand for many gadgets, on the contrary, has fallen.

The largest semiconductor company TSMC, according to Forbes, asked its employees to take a vacation as order volumes decreased. Personal computer makers are reducing orders for their chips, and demand from smartphone makers has also plummeted.

TSMC’s main customers – Apple, AMD, Intel, MediaTek, NVIDIA and Qualcomm – are still modest about their future sales. They are “conservative” in relation to the immediate prospects, that is, they are not going to increase orders for chips. According to DigiTimes, the trend will worsen in 2023.

It is argued that due to the pandemic and the growth in sales of new smartphones and other gadgets, demand can be met for years to come. As a result, in order to release new models, manufacturers will need to empty warehouses from old ones and wait for high demand.

So far, the abundance of microcircuits has not been recorded only from automakers.