Electricity Meter: Know what is the work of these 3 lights installed in the electricity meter? Will never stay in the dark! 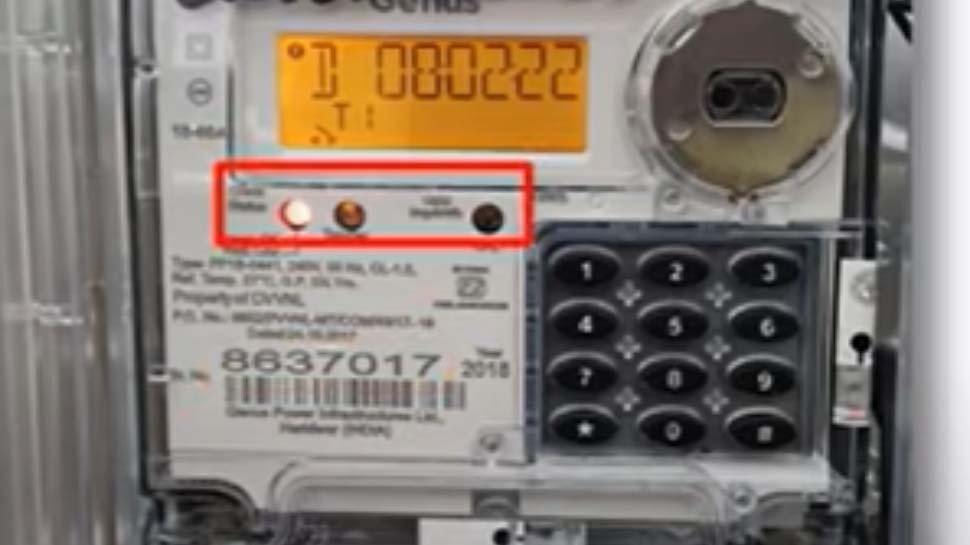 Prepaid Electricity Meter: There are different types of problems related to electricity meter. It is very difficult to know when the electricity meter works, but there are some indicators in it, which is very important for you to know. Governments are also now installing prepaid meters so that any kind of rigging in electricity bills can be avoided as well as people also pay their electricity usage money on time.

Talking about the front of the prepaid meter, the name of the company at the top, LCD display below it and 3 LED lights are given below the display. The serial number is given below the keypad and the light equivalent to the LED light.