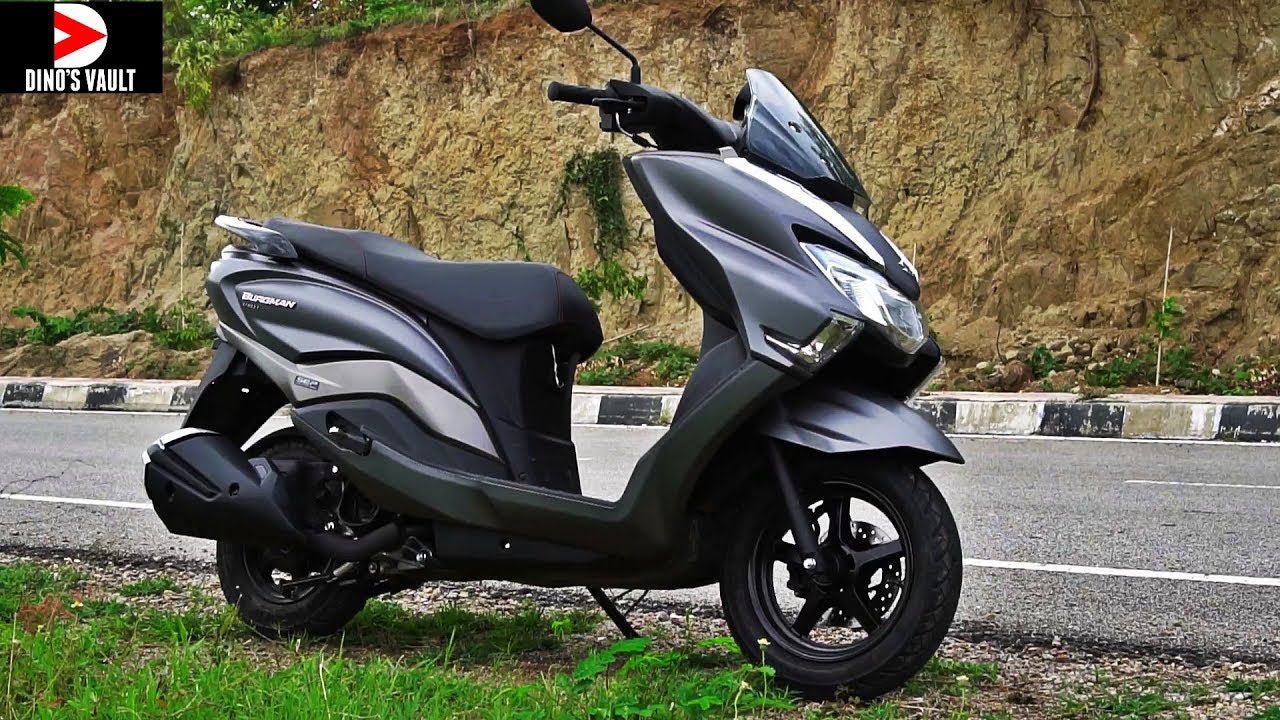 Suzuki Motorcycles India continues to launch new electric scooter models in the Indian market and strengthen its position. The new model will be the electric scooter of the Suzuki Burgman family, which will be released on November 18 this year.

The Suzuki Burgman electric scooter is adapted for Indian terrain and driving not only on a flat road. The electric version is expected to cost about 20% more than the gasoline version. All specifications will be revealed next week.

The Indian electric scooter and e-bike market has great potential as the government continues to provide incentives to support market growth. The huge number of potential electric bike users in the subcontinent continues to attract both local and foreign manufacturers to the market.