Electric vehicles will become cheaper than petrol cars in India, the government has increased the GST of 18 to 5 percent 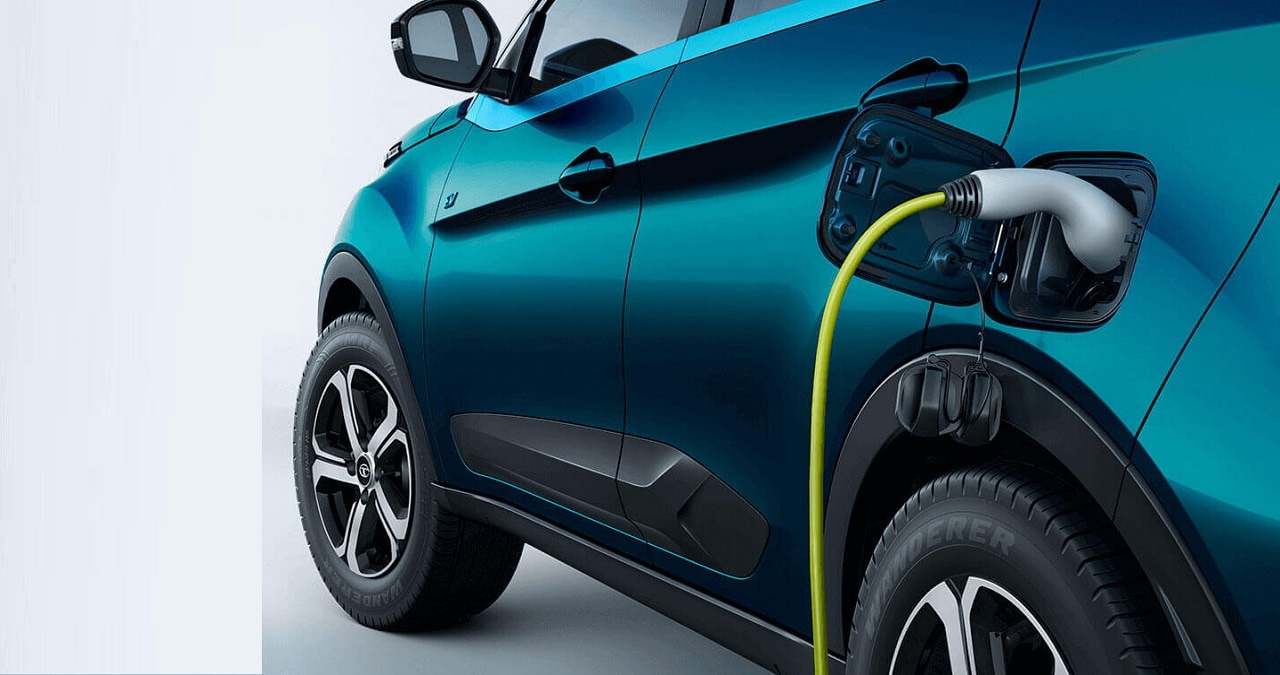 There has been a rapid growth in the number of electric vehicles in India. The central and state governments have implemented several incentive programs which have increased the use of EVs in the country. However, the Government of India has taken another brilliant decision to reduce the GST on battery packs from 18 percent to 5 percent. This means 13 per cent is being deducted from GST for cars, whether they are equipped with batteries or not. Yes, at this time emphasis is being laid on both the manufacture and use of electric vehicles to reduce the dependence on petrol in the country and all over the world. In such a situation, the government of the country keeps taking steps to provide employment opportunities for companies and convenience for citizens cheaply.

Production and demand for electric vehicles will increase
The purpose of giving such a huge concession on GST by the Government of India is to further increase the production and demand for electric vehicles in the country. The Indian Finance Ministry said in a statement that the decision to cut the GST rate was taken by the GST Council last month. EV manufacturers and by extension Indian customers will benefit from reduction in EV battery tax. An electric vehicle’s battery pack accounts for up to 50 percent of its cost.

Government has already taken the decision to reduce tax
Let us tell you that the government of the country has not taken this decision to cut GST for the first time. Yes, this is the second time that the Government of India is reducing the GST rate in the last 4 years. In 2018, it was reduced from 28 per cent to 18 per cent. This provided incentives for EV manufacturers to open shops in India. India has seen growth in both the manufacturing and sales of electric vehicles in the last two years. This decision will further boost the market for renewable energy vehicles and lower carbon footprint. The trickle-down benefits of this decision could increase the capacity and demand in the EV ecosystem in India.