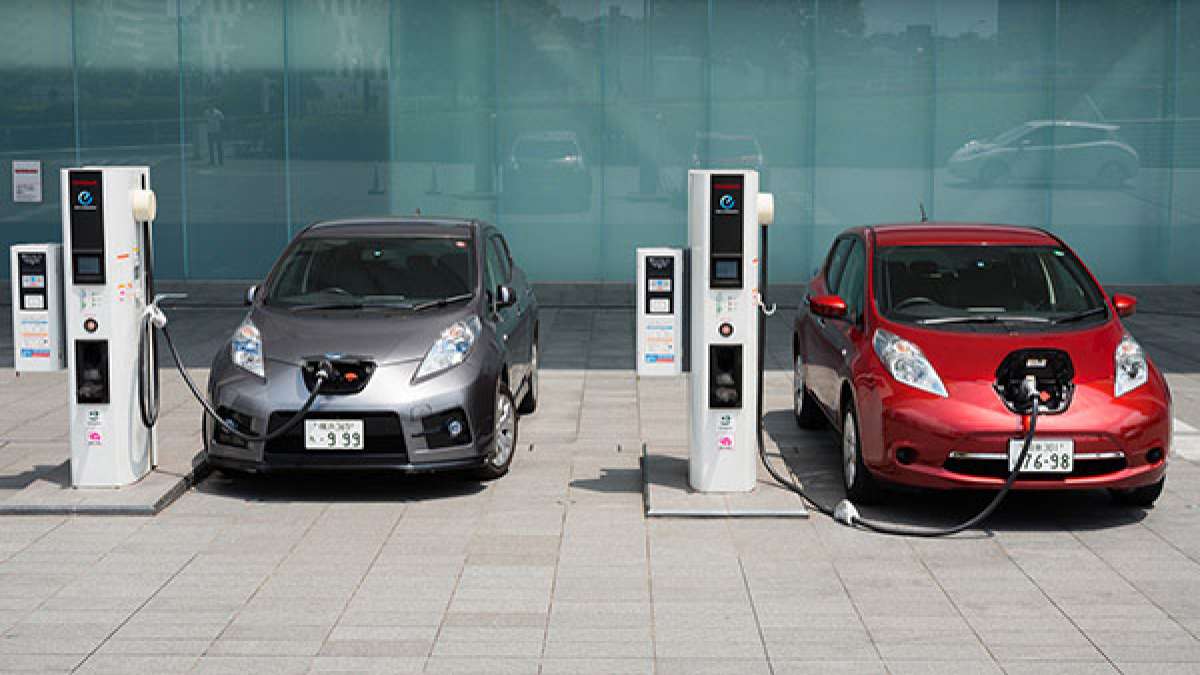 As the war between Russia and Ukraine continues since February, the possibility of gas shortage in European countries has increased. For the first time in decades, France has to meet its needs by importing energy.

The Swiss Federal Electricity Commission said in June this year that there could be problems with the supply of solar energy in winter. Due to non-availability of electricity from French nuclear power generation, the risk of energy crisis in the country may increase.

Switzerland’s Energy Agency has come up with a four-step plan to reduce energy use. Due to the increase in energy demand in winter, the electricity agency of Switzerland had to take this step. Winter in Europe is very cold due to which the demand for energy increases.

How serious the problem of energy has taken in European countries, it can be easily understood from this example. Switzerland has said that the situation of banning electric vehicles can prove to be a one-time step.