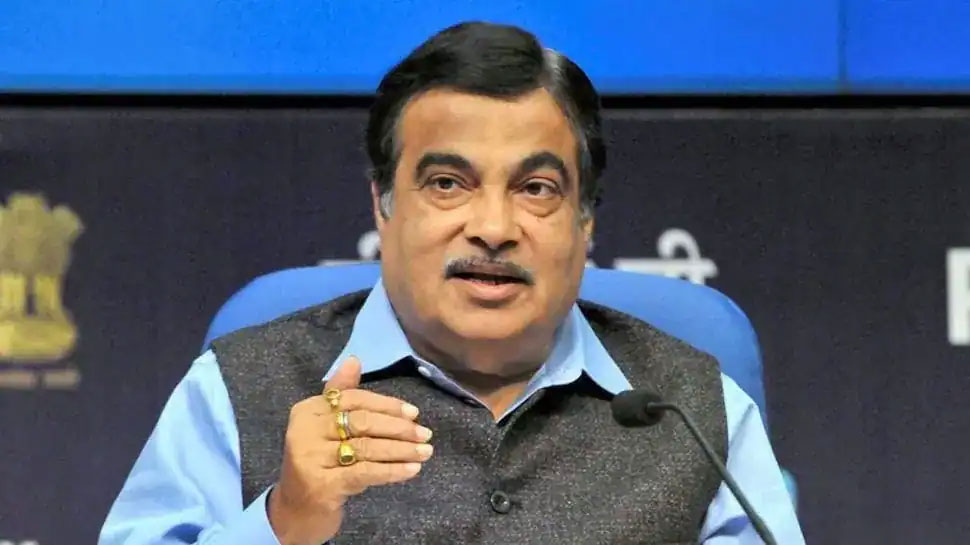 Nitin Gadkari on Electric Vehicle: As per the claim of the Union Minister, you can also avoid the plan of buying your car or bike. Pichle the others they claimed to have been a thing, in the next two years, the price of the electronic vehicle will be equal to petrol vehicles.

Nitin Gadkari: If your car or bike is four to five years old or more old and you are planning to buy a new vehicle, then stop. Yes, you will also be happy after the announcement made by the side of NITIN Gadkari (. According to the claim of the Union Minister, you can also avoid the plan of buying your car or bike. Central Road Transport and Highway Minister Nitin Gadkari ( Nitin Gadkari ) p ichle the ein ka thi ki thi next two years the price of the electric vehicle will be equal to petrol vehicles.

Possible to expect by 2024
This announcement made by the Union Minister, the car and the bikers gave their hands and lies on the matter. As per the promise of Nitin Gadkari, it is expected to be possible in the year 2024. Even after this, he has repeated this promise in many programs. Gadkari is also a public interest in his working style. In such a situation, people are very hopeful about the cost of the electronic system.

In the future, electric fuel will become reality
The Union Minister said that advances in technology and green fuel will reduce the cost of electric automobiles. In the coming two years, the equivalent of petrol vehicles will be priced at the same cost as the electronic system. Gadkari said this in the Lok Sabha. They stressed the need to transfer effective indigenous fuel, saying that in the coming times, electric fuel will become a reality. Increasing non-sirability will reduce the level of pollution.

The Union Minister also said that if you are spending 100 rupees on petrol today, then this cost in driving electric vehicle will be reduced to 10 rupees. According to an estimate, a green hydrogen powered car will cost less than 1 rupee prat imi. Jabqi, the cost of a petrol car comes to Rs 5-7 till Prat imi.