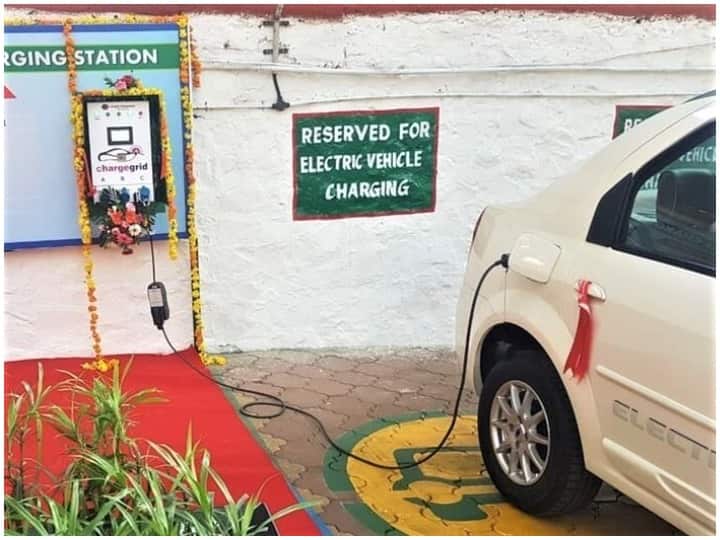 Electric Vehicle Demand in India : Within the last few months, there has been a tremendous increase in the demand for electric vehicles in the country. Electric vehicles are generally being taken as an alternative to conventional fuel. Let us tell you that the prices of petrol-diesel are increasing day by day in the country, due to which people are showing interest towards electronic vehicles.

Data presented by CEF
EV sales figures for the first quarter of FY 2022-23 have been released by the CEEW-Center for Energy Finance Market Handbook. Ruchita Shah, Program Associate, CEEW-CEF, says that in the case of Electric Vehicles (EV) sales, EV sales in the first quarter of the current fiscal accounted for almost half of the total EVs sold in the previous financial year. reached.

EV battery standards released
Let us tell you that in the total sales of vehicles including two wheeler and three wheeler e-rickshaw, the share of battery operated two wheelers has been 3.7 percent and the share of three wheelers is 54.9 percent. Regarding the safety of EVs in this quarter, the Bureau of Indian Standards (BIS) has given instructions regarding the standards of EV batteries to ensure consumer safety.

Why be the first choice
NITI Aayog has implemented Battery Swapping Policy to reduce upfront cost and EV charging in less space. With these measures, customers will be empowered to adopt more and more electric vehicles across all categories.

View Quarterly Figures
The CEF Market Handbook states that despite several incidents of fire, the sales of electric vehicles in the first quarter of the current financial year increased by 636 percent to a little over 2 lakh units as compared to the same quarter last year. In this, there has been an increase of 18 percent in EV sales. The share of EVs in the total new vehicle sales in the quarter increased to 4.35 per cent, from less than 1 per cent in the corresponding quarter of the previous fiscal.