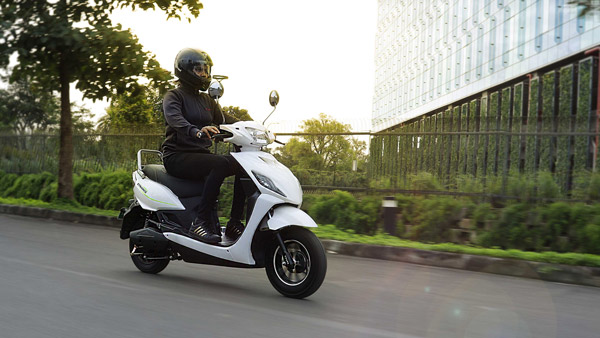 Gadkari said that in the last two months, several accidents involving electric two-wheelers have come to the fore. It is most unfortunate that some people have lost their lives and many have been injured in these incidents. “We have constituted an expert committee to look into these incidents and make recommendations on corrective steps,” he said in a series of tweets.

The Union Minister further said in the tweet, “Based on the reports, we will issue necessary orders on the defaulting companies. We will soon issue quality centric guidelines for electric vehicles. Heavy fines if any company is negligent in its procedures.” will be imposed and orders will also be given to recall all defective vehicles.”

Gadkari urged the companies to take proactive action in this matter and said that underlining that the government is committed to ensure the safety of the passengers.

Earlier this month, a video of an Ola e-scooter catching fire went viral on social media, following which a scooter of startup Pure EV also caught fire. At the same time, two people lost their lives in a fire in an Okinawa electric scooter. The companies say they are investigating the incidents.

At the same time, the Ministry of Roads and Transport has directed the CFEEA to suggest measures to prevent such incidents. Apart from the cases of fire, electric scooter customers are facing many other problems. These include poor build quality of the scooter, software failure, quick discharge, etc.