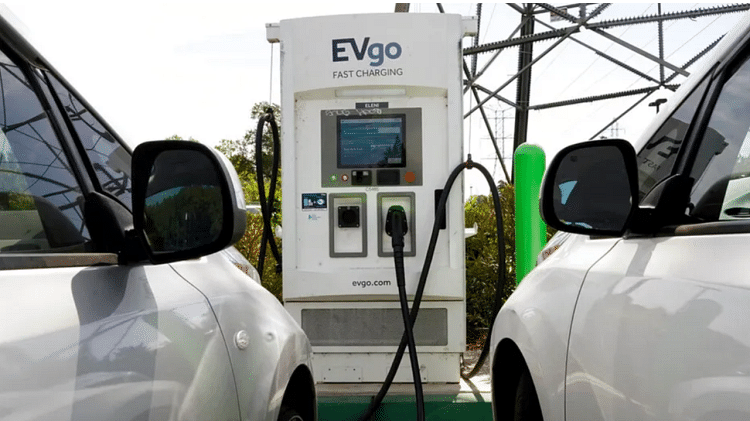 Which country will be banned

According to media reports, Switzerland is a country where the temperature becomes extremely low during the winter season. Heavy snowfall also occurs in many areas across the country. Due to which the power supply also gets affected there. Considering the possibility of power shortage, a ban on electric vehicles is being considered in the country.

The country is dependent on other countries for electricity

There is also trouble due to Russia-Ukraine

The war between Russia and Ukraine has been going on since the beginning of the year 2022. Due to which gas shortage is also happening in European countries. From these two countries, the entire Europe is supplied with gas and other essential goods. But due to the war between the two, all types of supplies are affected, including the supply of gas. In European countries, gas is used to generate electricity in winter to keep homes warm.