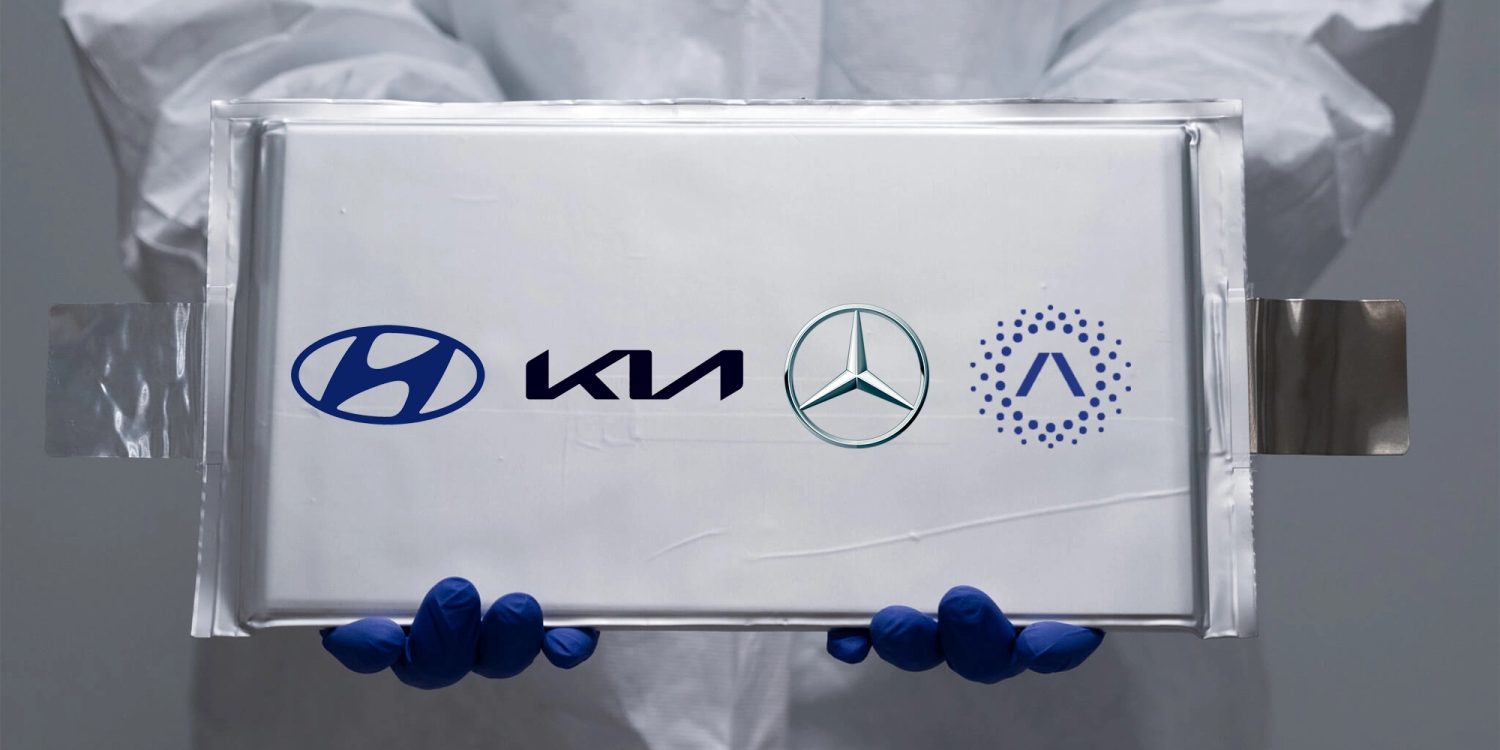 According to Factorial Energy, its specialists have succeeded in making a breakthrough in solid-state batteries for electric vehicles, capable of increasing mileage on a single charge by 20-50%.

The proprietary FEST (Factorial Electrolyte System Technology) technology, which features a solid electrolyte, provides a safer and more reliable operation of a large-capacity cell at the same price as traditional lithium-ion batteries. The development has already been implemented in cells with a capacity of 40 Ah, operating at room temperature. The production of such batteries can be mastered at most of the existing industries engaged in the production of lithium-ion batteries.