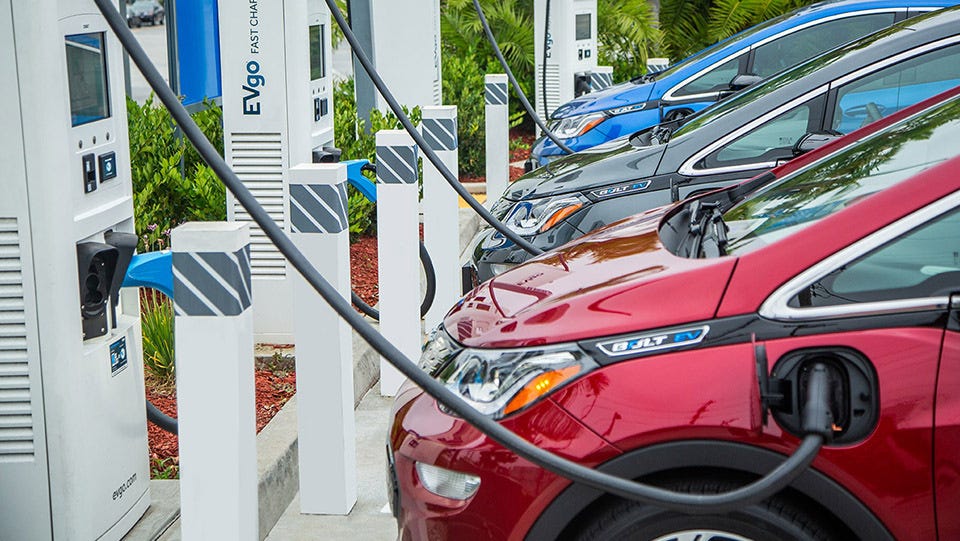 Juniper Research recently conducted a study that predicted that the number of charging sessions for electric vehicles from charging stations worldwide in 2026 will exceed 1.5 billion a year, up from about 200 million this year. growth – more than 665% over the next five years, according to analysts, will be driven by increased government incentives to buy electric vehicles and wider availability of charging services.

According to the study, incentives to buy electric vehicles have significantly increased their popularity in Europe, but in North America, “coordinated stimulus packages are needed” to increase growth. Juniper Research recommends that EV charger vendors work with governments and other stakeholders, including fuel retailers, to plan a coordinated deployment of public charging networks. Otherwise, analysts believe, massive electrification of vehicles will stop.

Experts predict that the share of home charging will decrease slightly in the period until 2026. Now it is slightly above 80%, and in 2026 its share will still be more than 70% in the total number of charging sessions for electric vehicles.

Analysts predict that as mileage increases and power EVs grow in power, DC fast charging stations will become the next key competition area for EV charging.