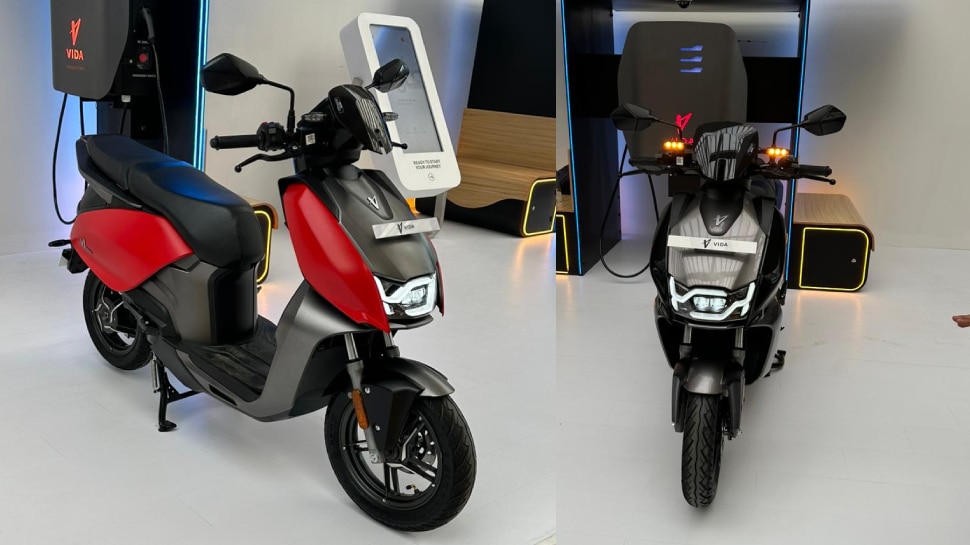 Electric Bike and Scooter Sales: A government decision for electric two-wheelers has come as trouble. This is directly impacting the sale of electric scooters and bikes. It is claimed that the sale of electric two-wheelers can remain up to 20 percent below the sales target of 10 lakh units in FY 2022-23. Industry body SMEV said that this would be mainly due to the government withholding subsidy of about Rs 1,100 crore.

The Society of Manufacturers of Electric Vehicles ( SMEV) stated that sales of electric two-wheelers were about 6 lakh units in 2022. During this time, three major electric two-wheelers – Hero Electric, Ola and Okinawa crossed the 1 lakh annual sales figure for the first time. These three companies maintained their dominance over the market and held more than 50 percent of the total market share.

SMEV said the market’s performance in 2022 is positive with sales of around 6 million units, but it is lower than estimates by NITI Aayog and several other research agencies. SMEV Director General Sohinder Gill said sales were around five lakh units in the current financial year till December and 20 percent less than the sales policy commission estimates during the entire fiscal year Can live. NITI Aayog estimates 10 lakh unit sales in 2022-23.

Union Heavy Industry Minister Mahendra Nath Pandey said last month that the ministry received complaints about misuse of subsidy under the Fame India Phase II scheme by some electric automakers Huh. The government had received complaints related to the violation and was sent to the testing agencies for re-verification. Subsequently, the model of the two companies has been suspended from the FAME scheme.