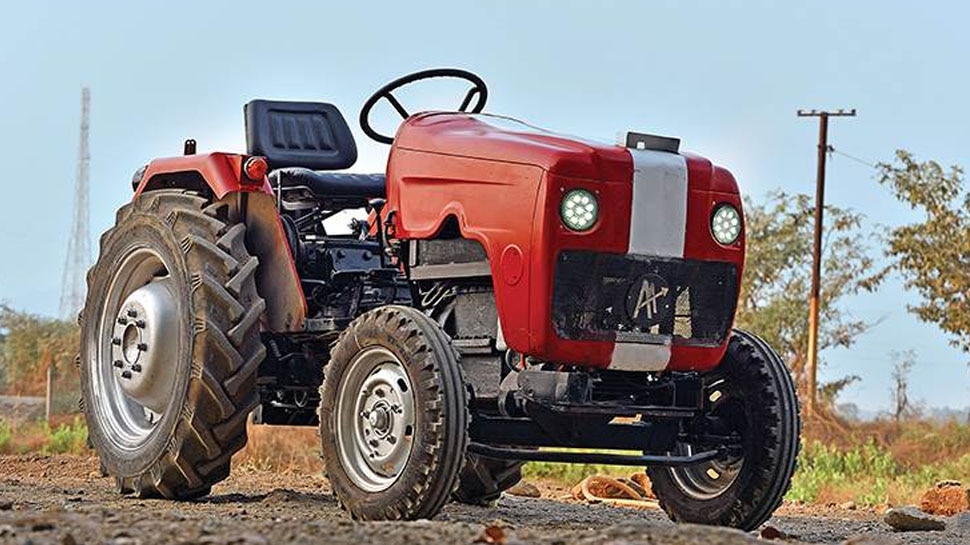 Electric Tractor: The business of electric vehicles is growing rapidly in the country. In view of this, now all the companies are taking steps forward in this field. Auto company OSM has now announced to launch electric tractor for the first time in the country.

Electric Tractor in India: In view of the continuous shortage of petrol and diesel, now all the vehicle companies are busy switching themselves to electric mode. Omega Seki Mobility (OSM) company has also announced to launch more than 10 thousand electric vehicles in India by March next year. The company said that the vehicles to be launched will include two-wheelers, three-wheelers and electric tractors. Arrangements will also be made to make charging stations at different places to charge these vehicles.

Trials are going on in South Korea and Thailand

Uday Narang, chairman of OSM company, talked in detail about the electric tractors to be launched for the first time in India. He told, ‘The company has set up its research-development centers in South Korea and Thailand. The testing of electric tractors is going on in those centers. As soon as this trial is completed, we will launch these tractors Electric Tractor in India. We will also come up with a new concept of servicing and leasing these vehicles in Tier II and III cities by the end of the year 2022-23.

Company’s office is in Faridabad

Faridabad-based company OSM manufactures electric three vehicles. Apart from this, small commercial vehicles are also made by the company. The chairman said that in view of the market demand, his company will soon bring drones, tractors and two-wheelers in the market. The OSM company entered India’s auto sector earlier this year by launching an electric three-wheeler. The price of this auto in Delhi is Rs 3.40 lakh.