Electric scooters Yamaha E01 and E02 will go into series. New items will be presented for Europe and Asia 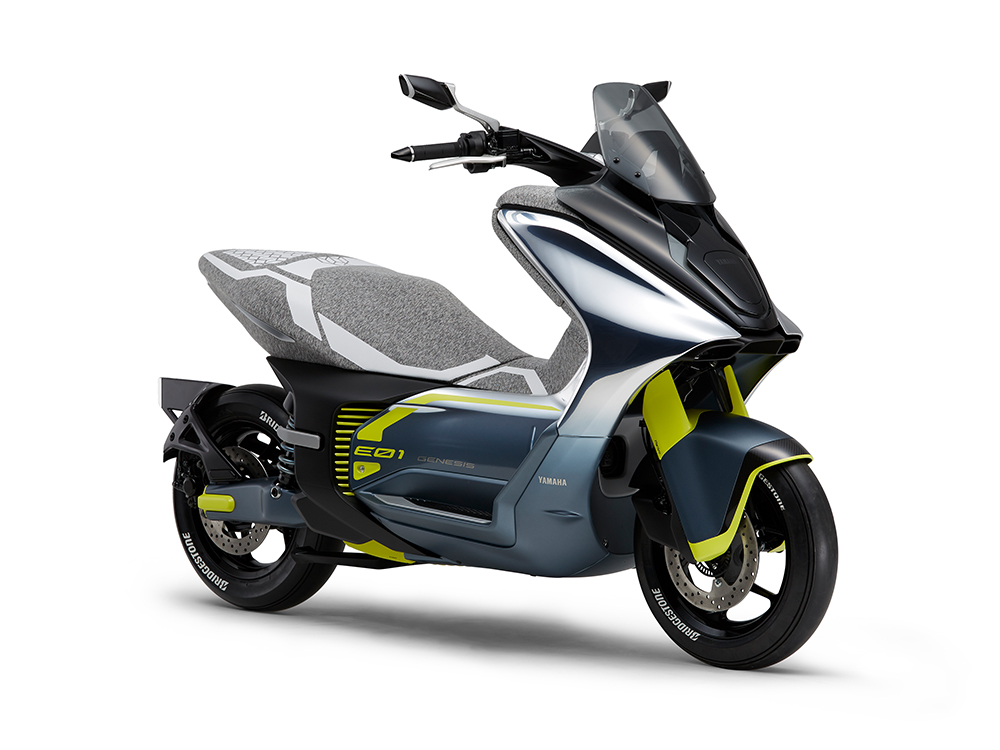 Yamaha will launch two electric scooters at once next year. As it turned out, the E01 and E02 concepts, shown back in 2019, will become serial.

It is known that new items will be released in Europe and Asia. Presumably, the Yamaha E01 will receive a 15 hp engine. or less to fit into the light electric scooter class in Europe. This is the equivalent of the 125cc ICE scooter class. Usually these scooters are limited to a maximum speed of 90 km / h, which is more than enough for the city.

The Yamaha E02 will be more compact as an alternative to the 50cc ICE scooters. In his case, the power is likely to be only 5.3 hp. or less at a maximum speed of 45 km / h or less. Unlike the older brother, the younger model may receive a removable Gogoro battery, but this has not yet been confirmed.