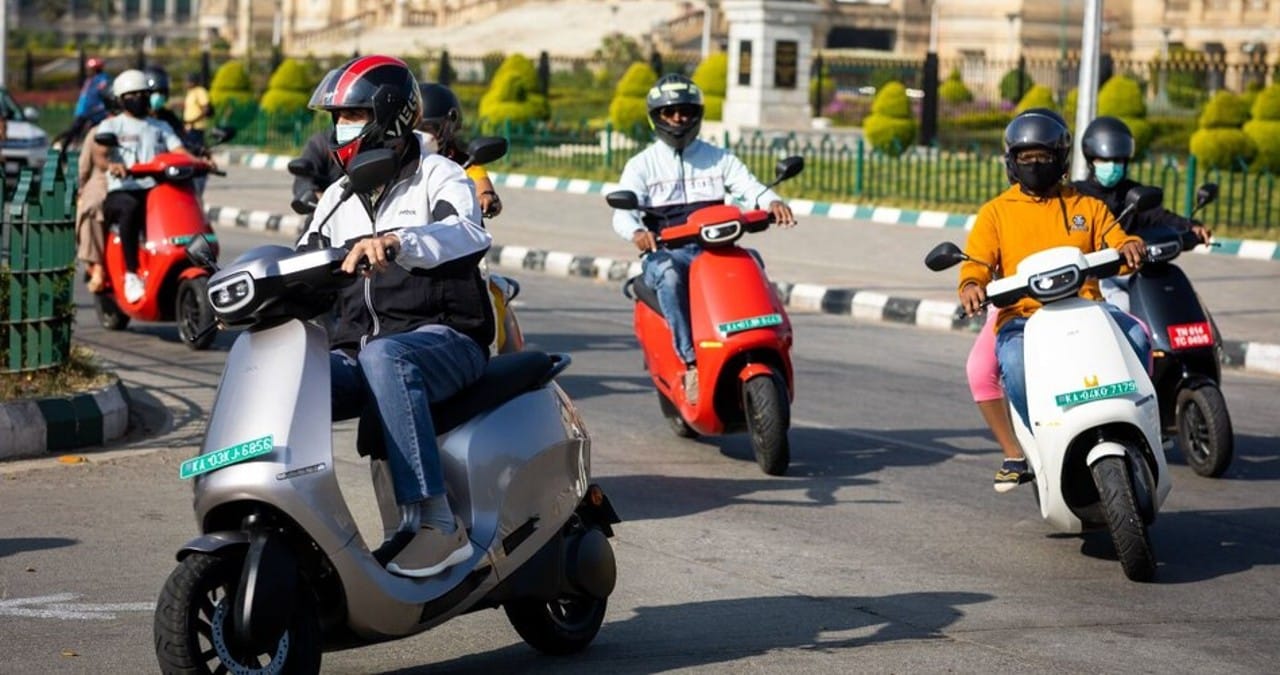 The electric two-wheeler market is growing very fast and the sales are increasing. Popular scooters like Ola, Ather, iQube and Chetak sold a total of 14,523 units in the month of March. In the same period last year, 1,622 units were sold, which is a year-on-year growth of 795.38 percent. Even as against 9,295 units sold in February 2022, there has been a month-on-month growth of 56.25 per cent, indicating that people are moving towards electric two-wheelers.

Ever since Ola Electric started deliveries in December last year, the company has seen steady growth in retail sales. Ola sold 9,127 units in March. The company has a market share of 62.85 percent. There has been a month-on-month growth of 133.73 per cent against 3,905 units sold in February 2022.

It looks like Ola Electric is emerging as the best selling electric two-wheeler company in the country. The company is continuously bridging the sales gap with Hero Electric. Ola was down 3,896 units in March. Ola has said that it does a lot of temporary registrations, due to which the real sales numbers may increase in the coming times when the vehicle portal is updated.

Ather sold 2,591 units in March. There is an annual growth of 120.14 percent as against 1,177 units sold in March last year. The company has a market share of 17.84%. The month-on-month growth of Ather is 26.89 per cent as against 2,042 units sold in February 2022. Bajaj Chetak and TVS iQube give competition to each other in the electric two-wheeler market due to their similarity in battery capacity, range, top speed. In terms of price, iQube emerges as an affordable option.

In the last 12 months, iQube led with sales of 10,773 units. In comparison, Chetak’s sales have been 8,185 units. On average, 898 units are being sold per month for iQube and 682 units per month for Chetak. For the past 5 months, iQube has been consistently ahead of Chetak. This year the highest sales of iQube was in February with 2,238 units.