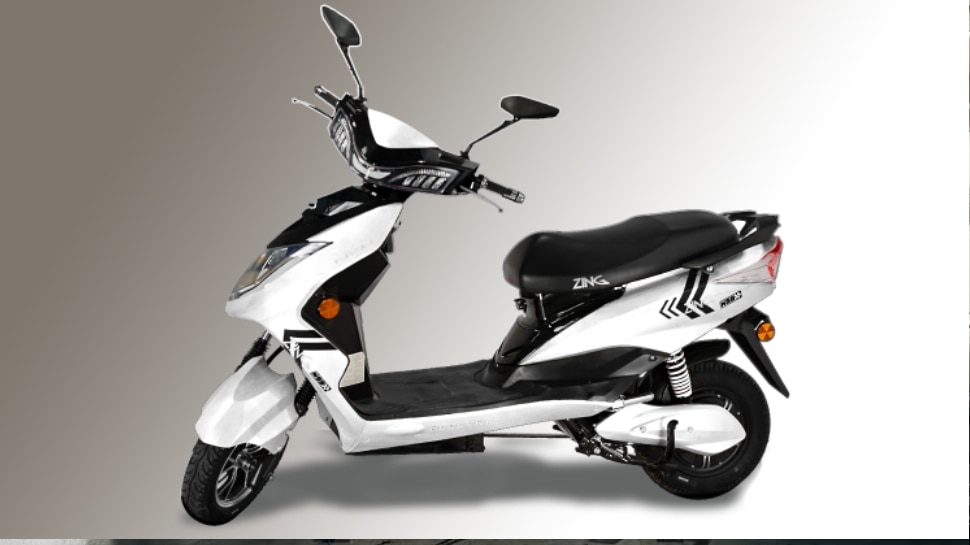 Lithium-ion battery of 3.4 KwH has been given in this electric scooter. It takes 3 hours for full charge. This scooter gets three driving modes – Normal, Power and Eco. The scooter has been given 3 step adjustable suspension and regenerative braking system. Talking about the features, it gets cruise control, multi-functional dashboard, USB port, detachable battery and a smart remote key. The company is giving a 3-year warranty on the Kinetic Green Zing scooter.

The scooter gets a digital display, in which the speed along with the trip and the remaining battery can be seen. For the convenience of charging the phone, a USB port is available in it. The Kinetic Zing HSS comes with remote keys that include anti-theft alarm, keyless entry, find my scooter alert and lock/unlock button. The company says that after its success in the electric three-wheeler segment, it aims to attract the mass market segment with its electric two-wheelers. The company has launched 2 models in 2021 and has sold more than 40,000 scooters so far.