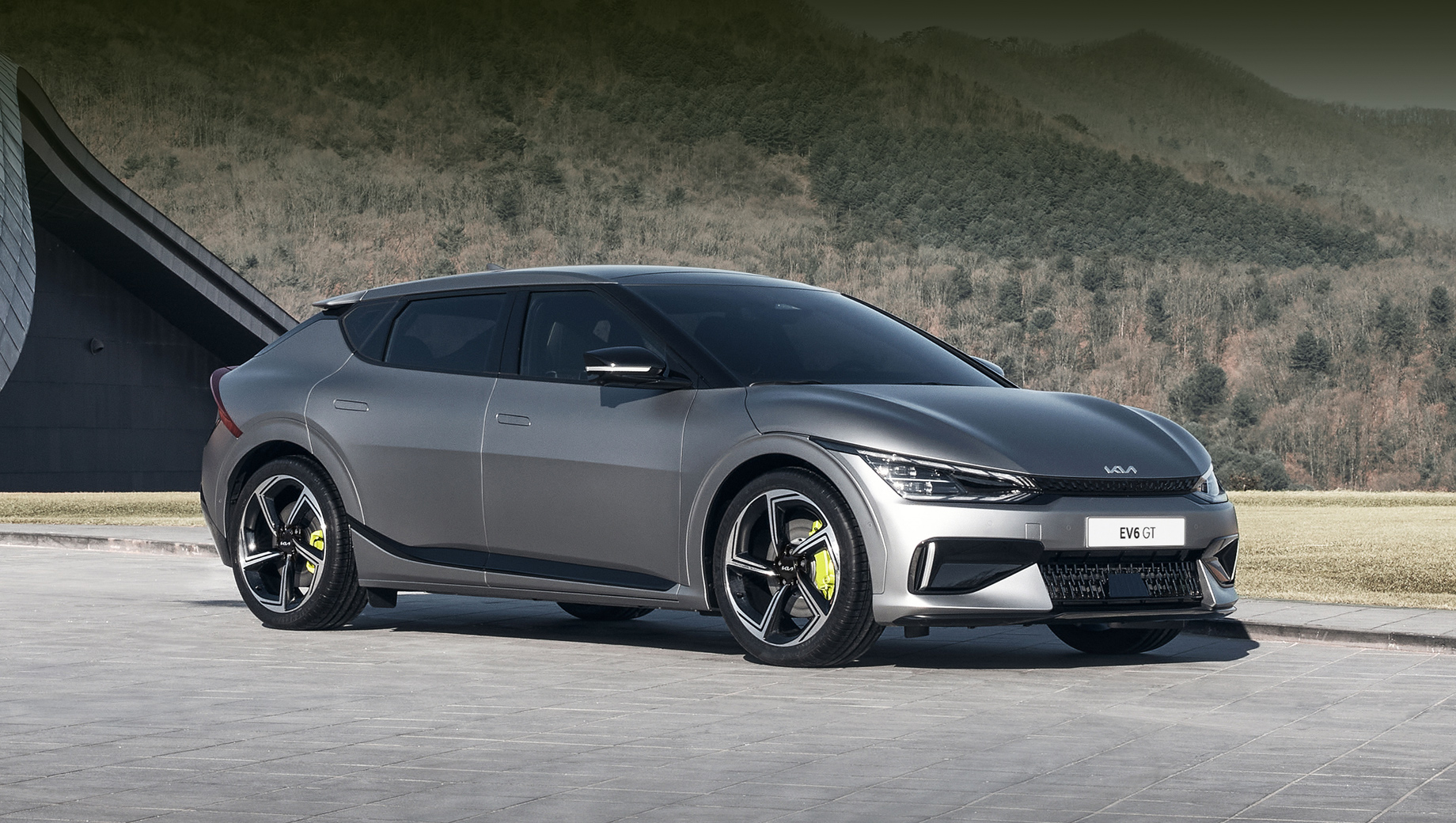 The electric crossover KIA EV6 has set a new Guinness record for the shortest charging time, covering the distance from New York to Los Angeles. It took the team 7 days to drive the USA from east to west, of which only 7 hours 10 minutes and 1 minute the car was on charge.

This record allowed the KIA EV6 to outperform the Tesla Model S by a full five hours. In the spring of 2015, the previous record was recorded for the shortest charging time required to cross the United States in an electric vehicle. Following my same route, the Tesla Model S P85D took 12 hours 48 minutes and 19 seconds to charge the batteries.

Presumably, the top-end rear-wheel drive version of the KIA EV6 with a power reserve of about 480 km was chosen for the race. It is equipped with a 229 hp engine. with 350 Nm of torque and a 77.4 kWh battery.

The KIA EV6 can be charged from ordinary household outlets, as well as from 400 and 800 volt charging stations. In the latter case, a five-minute charge extends the range by 100 km, and up to 80% of the battery is charged in just 18 minutes.

A special feature of the KIA EV6 is also the ability to power home appliances and electronics.