Electric Jeep Car: Jeep converted in to Electric Car in just 2.8 lakh only, 280 km on a single charge 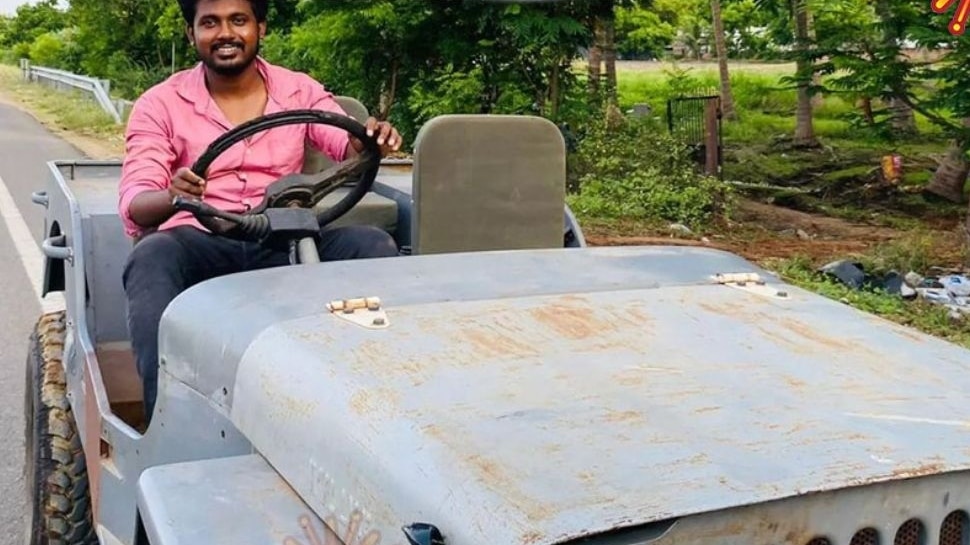 Jeep converted in to Electric Car: Only a limited number of electric vehicles are available in India as of now. Most of these vehicles are also such that their price is very high. In such a situation, many people convert their ordinary car to electric.

Electric Jeep Car: The demand for electric cars is increasing rapidly. While electric vehicles are being launched and sold fiercely in foreign markets, only limited electric vehicles are present in India. Most of these vehicles are also such that their price is very high. In such a situation, many people convert their ordinary car to electric. Something similar was done by an engineering graduate named Gautam, whose electric car saw Anand Mahindra make a big statement.

Actually, Gautam made the old Jeep car electric. According to him, the electric jeep can cover a distance of up to 280 km on a single charge. Not only this, it is 4-wheel drive, and power can be sent to the front or rear wheels as per the need while driving. In all this, he has spent only 2.80 lakh rupees.

Mahindra Group Chairman Anand Mahindra tweeted appreciating his innovation. Mahindra wrote, “That’s why I believe India will be a leader in electric vehicles. I believe America achieved dominance in autos because of people’s passion for cars and technology and their innovation through garage ‘tinkering’ . Gautam and his ‘tribe’ flourished.”