Electric highway will be built between Delhi and Mumbai, Nitin Gadkari gave information 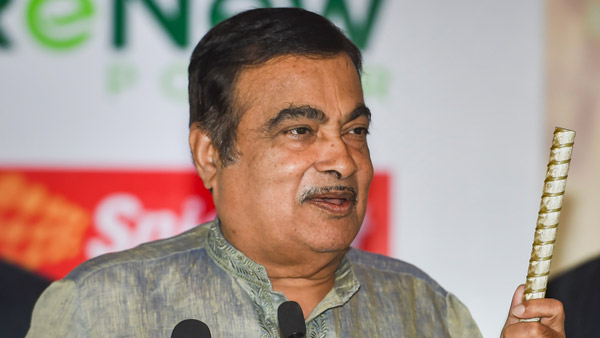 Highway is already present between the two largest cities of India and now it takes around 20 – 24 hours. Now there is talk of preparing an electric highway. Trolley bus is that electric bus which runs by taking power from the wires above. On the other hand, an electric highway is a place where the vehicles running on it get the facility of power lines.

Along with this, Gadkari said that his ministry has decided that all the districts of the country will be connected by four-lane roads. At the same time, Gadkari asked the drivers of heavy vehicles to use alternative fuels which include ethanol, methanol and green hydrogen so that the problem of pollution can be fought strictly.

What is Electric Highway?

Nitin Gadkari is constantly talking about reducing the use of petrol, diesel and is promoting alternative fuels. Recently, he said that after five years, the need of petrol to run vehicles in the country will end. Gadkari said that the production of bio-fuel is being increased rapidly in India, in five years the country will become self-sufficient in the matter of petrol. In his speech, the Union Minister highlighted ethanol, green hydrogen and clean fuel.