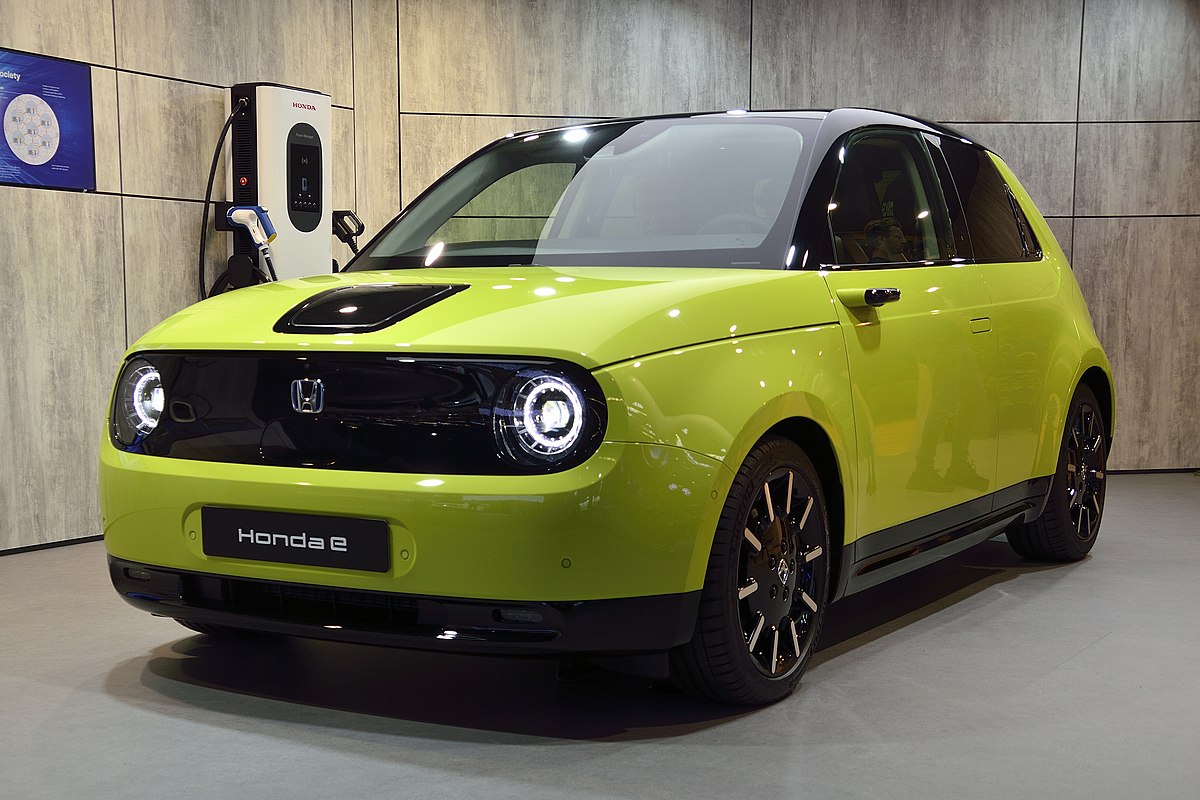 As the popularity of electric vehicles continues to grow, the cost of purchase is becoming more comparable to ICE vehicles, especially in Europe where gasoline-powered vehicles have become increasingly expensive in recent years.

However, many entry-level electric vehicles still cost much more than their combustion engine equivalents. Dave Gardner, Honda’s vice president of business and sales for the Americas, recently commented on the situation.

“We [Honda] do not really believe that the current lithium-ion technology is a long-term solution. Solid state batteries will be a game changer for us,” he said.

Honda’s first mass-produced electric car, the urban Honda E, was not a big success in terms of sales. Last year, only 3,752 cars were sold in Europe, despite a planned sales volume of around 10,000 units.