Electric cars “Kama” will be renamed “Atom”, the creators will buy a Ford plant in Russia 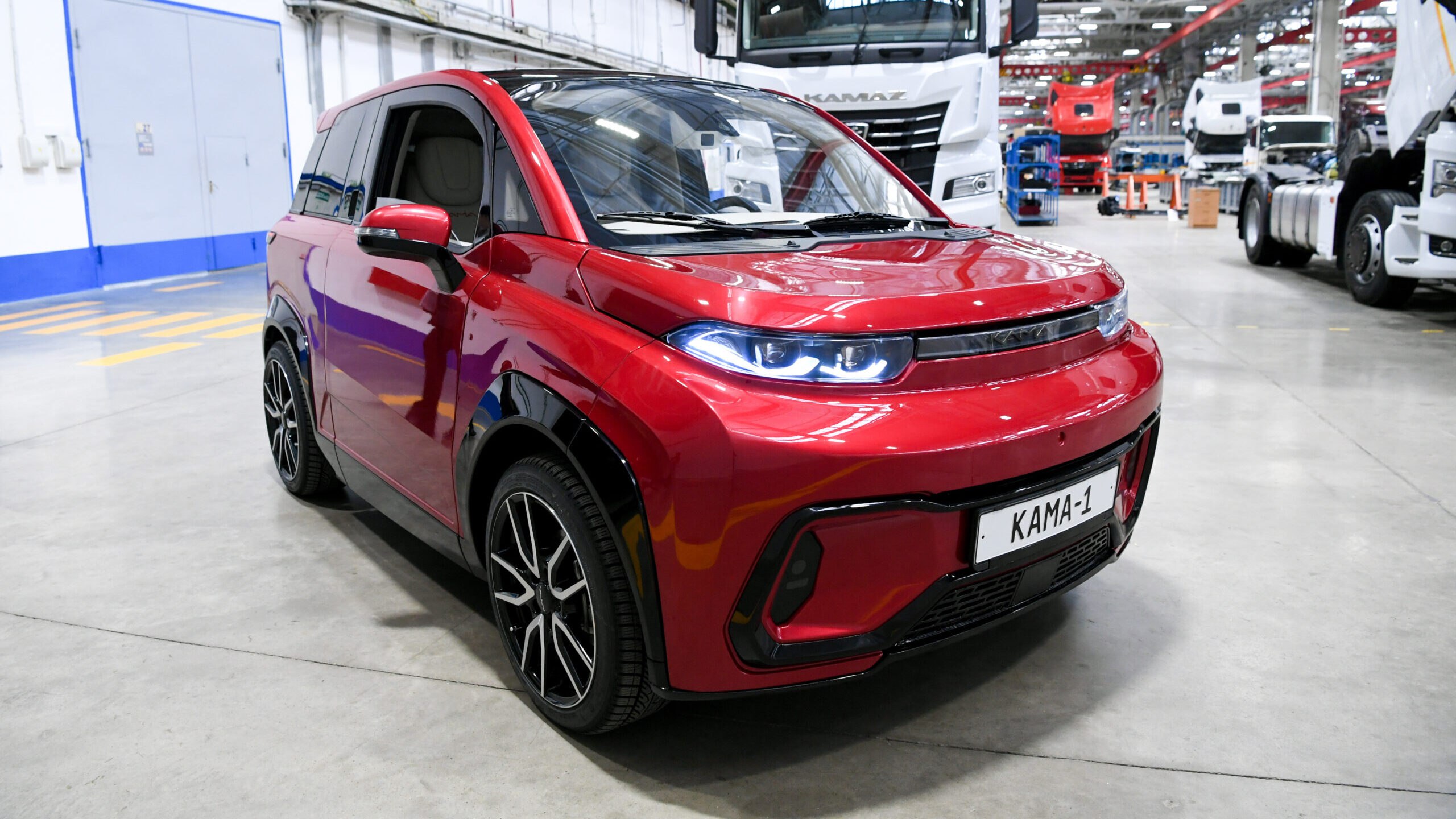 Startup Kama, founded by the head of KamAZ Sergey Kogogin and businessman Ruben Vardanyan, plans to raise $150 million in investments. It is reported by RTVI with reference to the presentation of the project for investors. The information is confirmed by one of the investors and a source close to the company.

Based on the presentation, Kama is looking for funding “to create functional prototypes and develop mass production of electric vehicles.” For this money, investors will receive 37.5% of the company, and 62.5% will remain with KamAZ and other investors and co-founders, including Kogogin and Vardanyan.

One of the potential partners is the state corporation Rosatom, which will invest $20 million in the project. For the sake of this, electric vehicles will be renamed from Kama to Atom. Part of the raised funds (about $20 million) will be used to purchase an idle Ford plant in Naberezhnye Chelny.

Investments will go to “batteries, motors and electrics”, and the corporation wants to “recapture” its investments by supplying batteries for future electric vehicles, which will be supplied by the Rosatom plant near Kaliningrad.

The model range of the Atom brand should include four platform models: two passenger electric vehicles, a taxi and a commercial truck for delivery services. It is assumed that all of them will be able to accelerate to 170 km / h and drive up to 500 kilometers on a single charge.

The first prototypes are planned to be assembled in the first quarter of 2023, and to enter full-fledged serial production by the end of 2024. By 2030, Kama wants to produce more than 450,000 cars a year, making them the most popular passenger electric vehicles on the Russian market.