Electric cars in Russia: how it is and how it will be 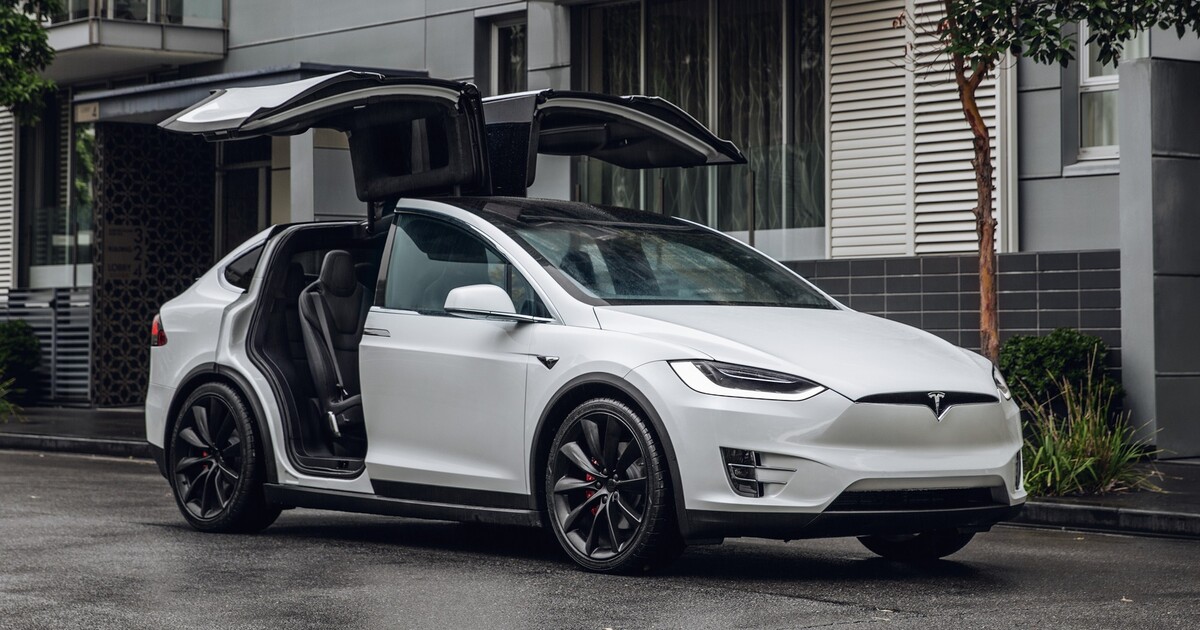 For the first half of 2021, global sales of electric light vehicles, charged from the external network, amounted to 2.65 million units, exceeding the figures for the same period of 2020 by 168%. Infrastructure and market in Russia are still in their infancy.

For most Russians, electric vehicles are available in the secondary market, as the cost of new models remains high. On average, an electric car in the secondary market, according to Avito Auto for the II quarter of 2021, will cost 699,000 rubles. David Babayan, Key Account Manager at Avito Auto, spoke about what features of the operation of electric vehicles are important to consider in the context of existing restrictions.

The number of transactions for the purchase of new electric vehicles does not allow us to speak of an explosive growth in sales of alternative vehicles in Russia, according to the AEB, for the first half of 2021, 554 copies of new electric cars were sold in our country through official dealerships. In general, the share of cars on alternative fuels in Russia does not exceed 3%, reported by BCG (Boston Consulting Group).

For comparison, the cost of Tesla Model S in the secondary market is 3,124,000 rubles, and the new model will cost the buyer about 8,000,000 rubles. Moreover, most often new items are booked to order and expect delivery within a few months.

It’s all about technology: important technical features of electric vehicles

The technical features of electric vehicles directly affect the rate of spread of the alternative mode of transport in Russia.

The climatic conditions in our country create certain obstacles for the operation of lithium-ion batteries, the optimal temperature for using which ranges between +10 and +20 degrees. Lithium-ion batteries are installed in the vast majority of modern electric cars, so adapting the battery for use in more severe climatic conditions could potentially accelerate the spread of electric vehicles in our country.

When making a choice in favor of an electric car, the owner should also take into account the fact that a lithium-ion battery has a lifespan of about 8-10 years, depending on the mode of use. This means that a complete battery replacement is required every ten years.

Another important technical feature that affects the rate of distribution of electric vehicles in Russia is the limited range. Electric vehicles, unlike traditional vehicles with combustion engines, require recharging. For example, an electric car Nissan Leaf has a range of 180 km without connecting to a charging station, while a BMW i3 has about 300 km. On Tesla electric cars, the average range is higher, on the Tesla Model S it varies from 335 km to 426 km, depending on the configuration.

For salon heating in cold weather a significant part of the battery’s energy is spent, due to which the power reserve is significantly reduced, and this directly affects the ease of use in our country.

Green technologies are in question

The issue of environmental friendliness of electric vehicles is controversial. V Ricardo report, which is engaged in engineering and development in the automotive industry, found that the production of a car with an internal combustion engine, on average, emitted 5.6 tons of CO2 equivalent into the atmosphere, and for an electric vehicle the value is 8.8 tons, about half of which comes from the battery production process.

However, scientists make an allowance for the fact that the calculations are fair taking into account the use of electricity from fossil sources. The potential shift to renewable resources could significantly widen the emissions gap in favor of electric vehicles. For example, internal combustion engines fueled by fossil methane, according to the latest data from the Institute for Economic Research (IFO), have low CO₂ emissions.

Thus, the operation of an electric vehicle is comparatively more environmentally friendly than using a car with an internal combustion engine, however, the production and disposal of lithium-ion batteries according to the technologies available today has a negative impact on the environment.

From Nissan Leaf to Tesla Model X: the most popular aftermarket electric cars

In cities with a population of one million, the most active changes are taking place aimed at creating comfortable conditions for owners of electric cars. Back in 2014, it was adopted program government (On a comprehensive plan to support the production and use of environmentally friendly transport) to create an incentive for the development of environmentally friendly transport in Russia, according to which charging stations for electric vehicles should be installed at gas stations. For example, in Moscow and the Moscow region today there are 126 charging stations for electric vehicles, and by 2023 it is planned to increase their number to 600.

In addition to free charging, there is also free parking for electric cars. In addition, in the capital, they began to equip parking spaces for electric vehicles near charging stations within the framework of the new program “Energy of Moscow».

Operating charging stations in the capital are located in municipal city parking lots, enterprises supporting the electric transport development program (Rosset, Mosenergo, etc.) and at gas stations. Commercial stations are installed near residential complexes and business centers. Most of the electric charging stations are still concentrated within the Third Ring Road, in sleeping areas and near major highways, the number of outlets for charging is much smaller.

In other Russian regions, the number of charging stations is still limited. For example, 53 stations are equipped in St. Petersburg, 32 in Novosibirsk, in Izhevsk – 35… In total, there are about 250.

In addition to restrictions on the availability of charging stations for electric vehicles, there is a problem with the proliferation of services specializing in their repair. In Russia today, owners of electric vehicles turn to either club services or private workshops, the number of which, in comparison with the usual services, is limited.

The experience of other countries shows that economic incentives and prohibitive measures are most effective for the development of the electric vehicle market. In particular, the European Union plans to reduce the amount of CO2 emissions from transport to 66 g СО₂ per kilometer run by 2030. This is impossible without electric vehicles, and it is this circumstance that spurs the development of the segment. And in Norway, where the largest share of electric transport per capita, act numerous tax incentives for those who purchase an electric vehicle rather than an internal combustion engine.

In Russia, with the aggravation of public discussion around the carbon tax, a gradual movement in the same direction can be expected. However, the development of the electric vehicle market requires political will and infrastructural transformations. The process will be slow without government support.