Electric cars fail in front of this solar car, giving a range of 1,600 km on full charge 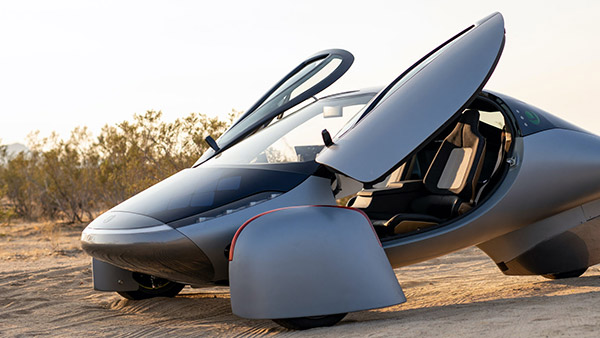 It is a solar car so it can be charged by sunlight even when there is no electricity. With only sunlight, it can charge to run for 64 kilometers in a day. If you drive this car less than 64 kms then you will never need to charge it.

Solar panels are installed on the outer structure of this car, so that it keeps charging throughout the day in the sun. Not only this, this car charges even while walking on the road. It gets 700W charge from solar power only. Talk about the battery and motor of this car, then a powerful motor of 150 kWh has been installed in it. The car motor gives this car enough power to drive on different types of roads.

At present, the company has fixed the price of this solar car at $ 25900 (about Rs 21 lakh). The company has already started booking for selling it in international markets. It can be booked on the company’s website.

Let us tell you that Aptera had raised money from crowdfunding to develop this car. The company introduced the first prototype model of this car in the year 2019. However, due to lack of funds, the company completed the project in 2021. This solar car from Aptera is inspired by the company’s first solar car ‘Aptera 2 Series’, which is a two-seater car with three wheels. This car gave a range of 120 miles on a full charge.

The company has received bookings of more than 15,000 units of this car till December 2021 and 8,000 investors have also joined to take the company’s project forward. The company is also setting up a mega plant in the US to start production of its solar car.