Electric Car Launch: These stylish and pocket friendly electric cars are coming to save your expenses, see the complete list here 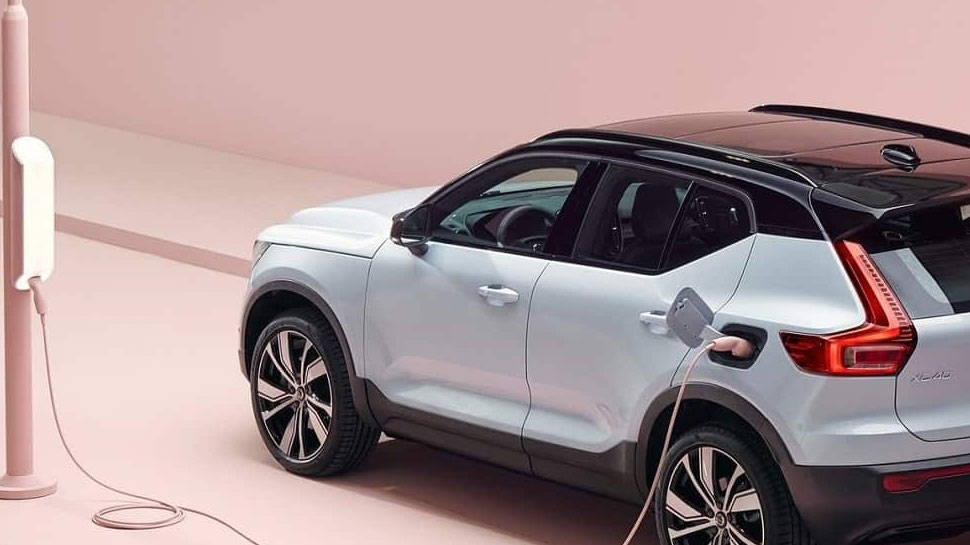 Upcoming Electric Car Launch India: In the coming times, many cool electric cars are going to be launched. Knowing whose specialty, your mind will be blown to make him stand in your garage. Among them, great pocket friendly models from Tata to Mahindra and from Nissan to Renault will make you crazy.

After the good response to electric cars, it seems that people are very fond of electric cars. Today is Diwali, in such a situation, let us tell the car lovers, about those electric cars to be launched soon in the country, whose design and look are being claimed to be tremendous. It is being said that these vehicles will also be pocket friendly, knowing the features of which your mind will be blown to buy them. So now ending the suspense, which other company including Tata, Mahindra, Maruti, Nissan and Hyundai is going to bring a new electric car for you?

According to media reports, these electric cars to be launched in the future include Hyundai Kona Facelift, Mahindra KUV100 Electric (Mahindra eKUV100), Tata Altroz ​​EV and Maruti WagonR Electric. Nissan and even Renault may launch their own electric cars.

People in the e-car segment are eagerly waiting for the launch of Mahindra’s affordable electric car Mahindra KUV100 Electric, which was also showcased at the Auto Expo.

These models are in the headlines

After launching the Tiago EV some time back, Tata Motors is now trying to bring the Altroz ​​EV. Tata Sierra Electric can also be seen on Indian roads in future. At the same time, electric cars like Nissan Leaf, Renault Zoe, Ora R2 are going to be launched in the Indian automobile market.

In the electric car segment, Maruti Suzuki has affordable options to offer to its customers. Therefore, it is believed that in the coming time, it can bring cheap electric cars in different segments.