Electric car also fails in front of this electric cycle, runs 500 km on a single charge 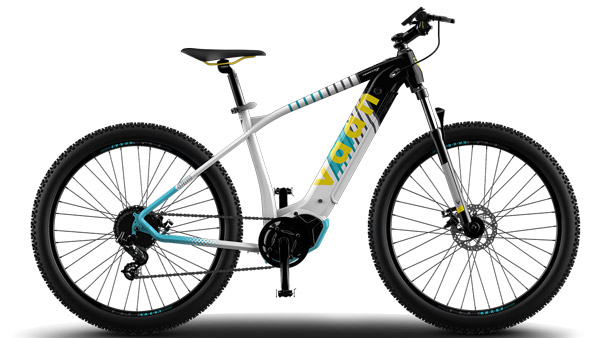 In this e-cycle of Optbike, the company has used 16 kg battery. It is much bigger than the battery found in an ordinary electric bicycle. The total capacity of this battery is 3.26 kWh. It is made in two parts to make it easy to put on and remove the bicycle. This battery is completely removable. After removing the battery, this e-bicycle can be used like an ordinary bicycle.

Not only in range, this electric cycle beats many electric scooters in terms of speed as well. The company has claimed that its top speed is 58 km / h. This e-cycle can generate torque of 190 Newton meter. The company has said that if the rider’s weight is 72 kg, then this cycle can be driven up to 510 km at a speed of 24 km / h.

This electric bicycle can be driven on normal roads as well as off-road. For this, long travel suspension has been given in this cycle. To make the bicycle lighter, its frame is made of carbon fiber. For braking, disc brakes are installed on both the wheels of the bicycle.

This e-bicycle comes with LCD display, headlight and tail light. Its display gives information about charge, remaining range and distance. With so many features, this electric bicycle comes at a high price. The price of R22 Everest e-cycle in the international market is $18,900 which in Indian currency is approximately 15 lakh rupees. At present, this e-cycle is available only in international markets.