Electric avatar of Honda Activa is coming, the company is working, will be launched soon 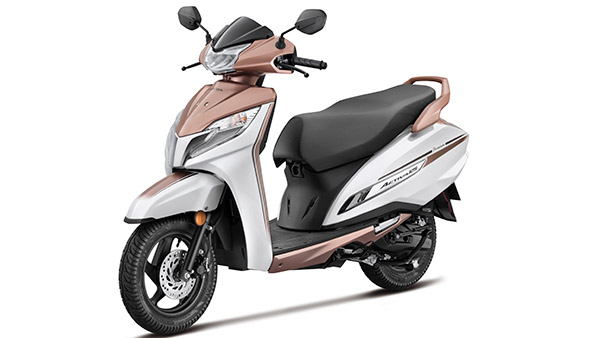 It is believed that the company can use the same nameplate to launch the electric scooter, as it can be beneficial for the company. It will be easy for the users to connect with the USPs of the brand like reliability, performance and long life.

With the Honda Activa nameplate, it will be easier for Honda to enter the EV space and quickly establish a strong presence. Honda Motorcycle India President Atsushi Ogata has confirmed that the company will have its first EV ready for India by the next financial year.

It is not known whether Honda Motorcycles will develop an entirely new EV product for India or use a modified version of one of its existing electric two-wheelers currently available in the international markets.

Either way, not much can be said about what the product will look like and the features it will offer. The only Honda electric two-wheeler product to be seen in India so far is the Honda Benly e-scooter. It was seen during testing at the Automotive Research Association of India (ARAI).

Honda Motorcycles offers a variety of models in its home market Japan, including Benly e: I, Benly e: I Pro, Benly e: II and Benly e: II Pro. The company also has other electric two-wheelers such as the PCX Electric, Gyro e: and Gyro canopy e:.

Honda Benly e: And its variants are primarily meant for last-mile delivery in the B2B and B2C space. However, things like powertrains and other hardware can easily be used to make new commuter electric scooters.

The company’s strategy may be similar to that of EV players like Bounce, which offer subscription-based plans along with standard proprietary plans. Users may also have the option of buying a scooter with or without a battery.

In case of buying a scooter without a battery, the pricing will come down significantly. Users will have to pay a monthly subscription with one charge each time they swap a drained battery for a fully charged one.