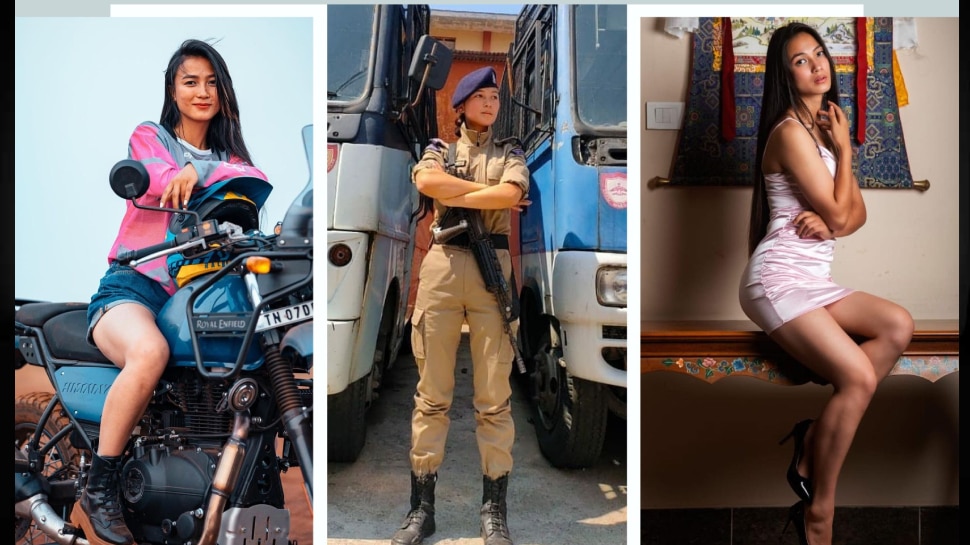 Eksha Kerung: People understand this policeman is a model, of bikes. Craze, Anand Mahindra was gifted by Jawa 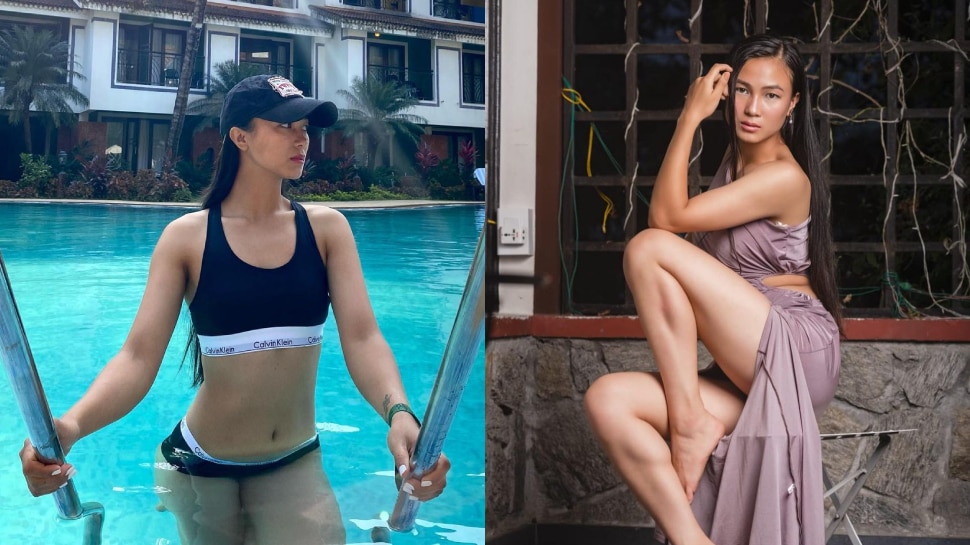 Police Officer Eksha Kerung: Seeing her pictures on Instagram, no one can believe that she is a model or a policeman. It is special that she has also participated in the TV reality show ‘MTV Supermodel of the Year Season 2. Anand Mahindra himself offered him a Jawa bike. 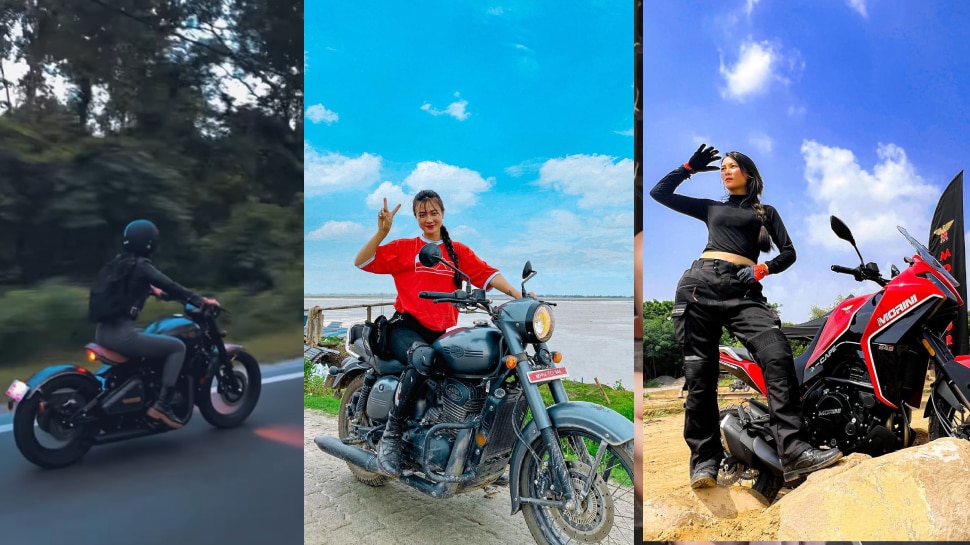 Eksha Kerung Motivational Story: Today there is hardly any job or field in which women are not waving their slang. Today we are going to talk about a woman who is a supermodel as well as a policeman and a boxer. Seeing her pictures on Instagram, no one can believe that she is a model or a policeman. 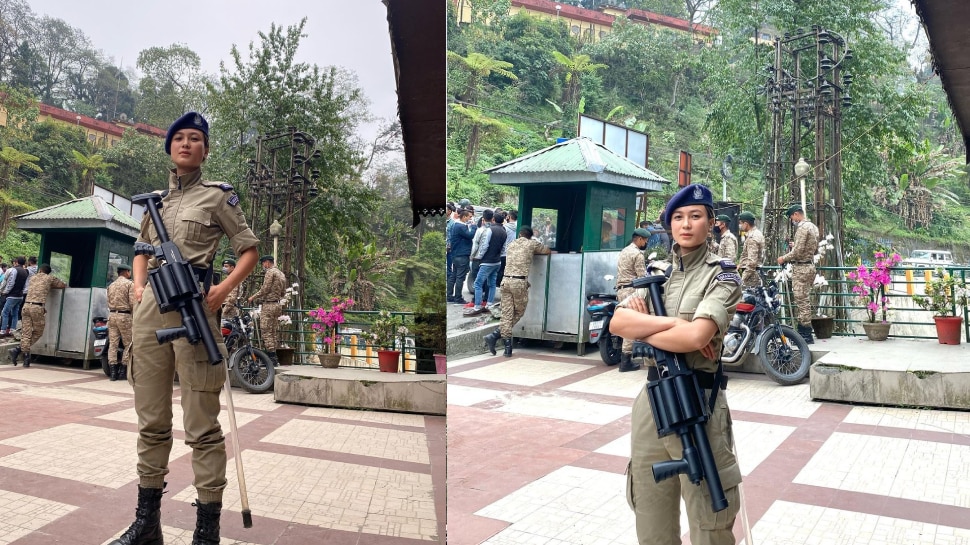 When I was 19, he joined the Sikkam Police Force. This thing is for the year 2019. She also does modeling as a policeman. Modeling and becoming a boxer has always been his dream. She has participated in MTV Supermodel of the Year season-2. Malaika Arora herself was praised in this show. 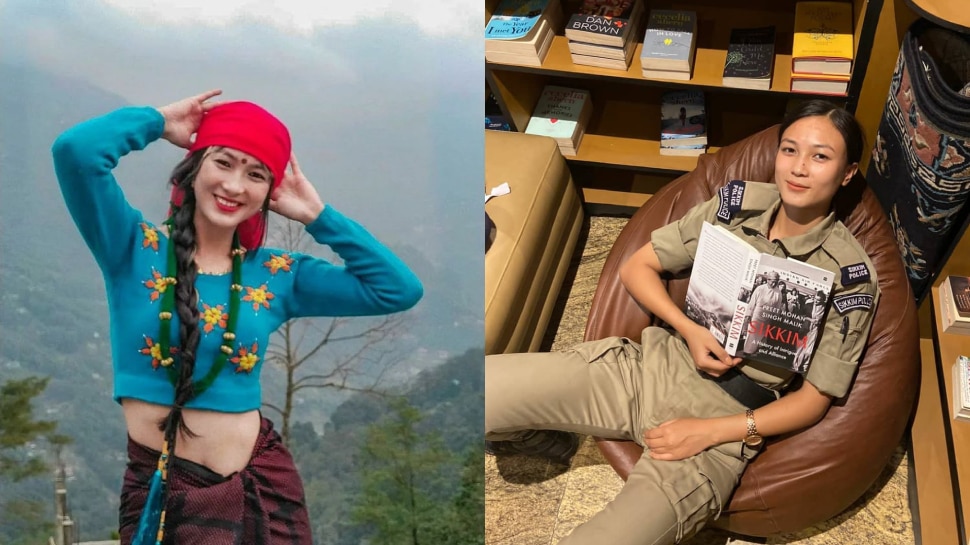 She is so famous on Instagram that she has 1.92 million followers. He has a craze of bikes. She is often seen driving from Royal Enfield Himalayan to Jawa Bobber bikes. Anand Mahindra himself offered him a Jawa bike after watching his motive story on social media. 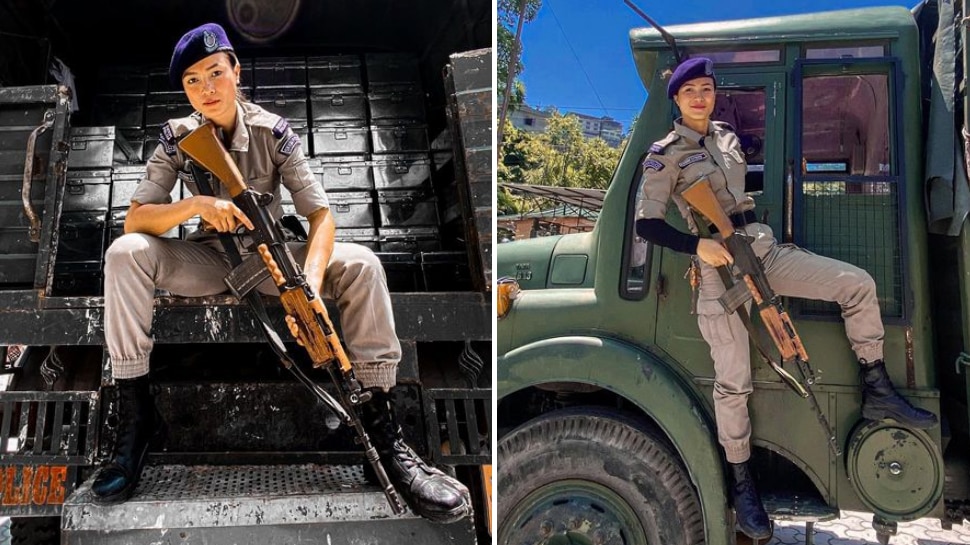 Isha is from a small village called Rumbuk, located in the Sorang subdivision of Sikkim. According to Brut India, his father’s biggest contribution to fulfilling his dreams has been. He participated in the boxing game as soon as his father’s support and played the game till the national level. In an interview, he explained how important a government job is in a small town, and he is the only source of his family’s economic earnings.

Meet Sikkim Cop Eksha Kerung, Who is a Supermodel, Boxer And Inspiration To Many

Police Officer Eksha Kerung: It is a big thing for a woman to join the police department. There is always talk of women empowerment in India, but when people see a woman in uniform, the sew becomes wider with pride. These days a female officer is in a lot of discussion on social media and people are praising it a lot. Ekasha Hungma Subba ( Eksha Hangma Subba ) aka Ekasha Kerung ( Eksha Kerung ) is 21 years old. Ekasha is not only a police officer, but also a supermodel, biker and boxer. Ekasha, who lives in Rumbuk village in Sikkim, loves Combat Sports. He took training from the boxing club of the village in his childhood.

Police Officer Ekasha is very happy with his career

Talking to the media, Ekasha said that it was his father who encouraged him in his dreams and passions and inspired him to move forward. Her father asked her to join the class for physical fitness. Not only this, Ekasha has also represented Sikkim in the National Tournament. Ekasha is also very fond of bike riding and his brother taught bike riding, which encouraged him a lot.  In 2019, he got a job in Sikkim Police ( Sikkim Police ). Ekasha also said that being a small state, government jobs are very important in Sikkim.

At this time Ekasha is the only earning member of his family. He had to undergo 14 months of deciplin training for the job before being transferred to the State Reserve Line. Let me tell you that she is also recognized for MTV Supermodel of the Year. Ekasha gets the support of her colleagues and seniors in the department and also goes for other competitions. While talking to the media, Ekasha said, ‘First I used to think what are you doing? But now I think I am very lucky. People love me very much as a cop and I as a model.’