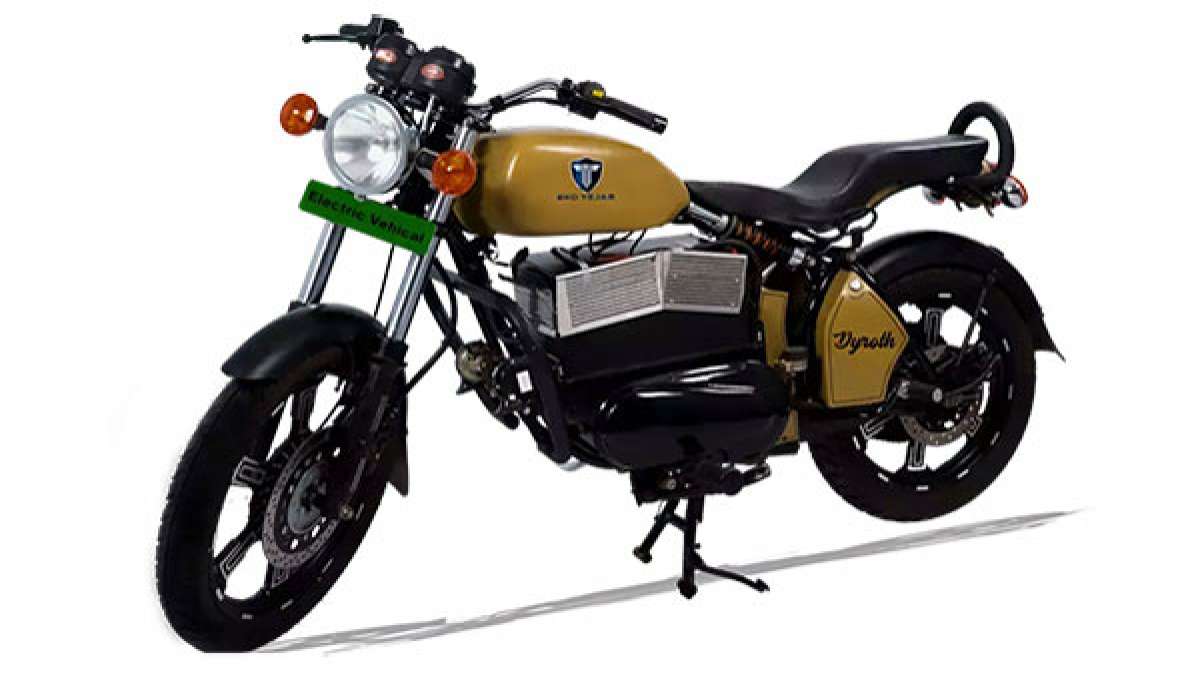 Electric vehicle manufacturer Eko Tejas will now launch electric bikes in India under the Make-in-India campaign. The company has recently introduced the ‘E-Dyroth’ electric bike which is a high speed cruiser electric motorcycle.

The company will launch its high-speed electric cruiser motorcycle in the market from December 2022. The company has designed its first ‘Made in India’ e-motorcycle as per Harley Davidson.

Smart battery, controller and instrument cluster have been given in this electric motorcycle. Apart from this, along with many smart features, a better driving experience is also available in it. Bluetooth connectivity feature has also been provided in this bike so that the bike can be connected to the smartphone. Turn-by-turn navigation and notification feature has also been provided in the dashboard of the bike.

According to Eko Tejas, this bike gives a range of 150 kilometers on a single charge. The range can be increased to 300 km by adding another battery to it.

The bike is powered by a 72V/60Ah Lithium Ion battery. The top speed of the bike is 100 km/h. The company will also install charging points at customers’ homes or parking lots to charge the bikes.