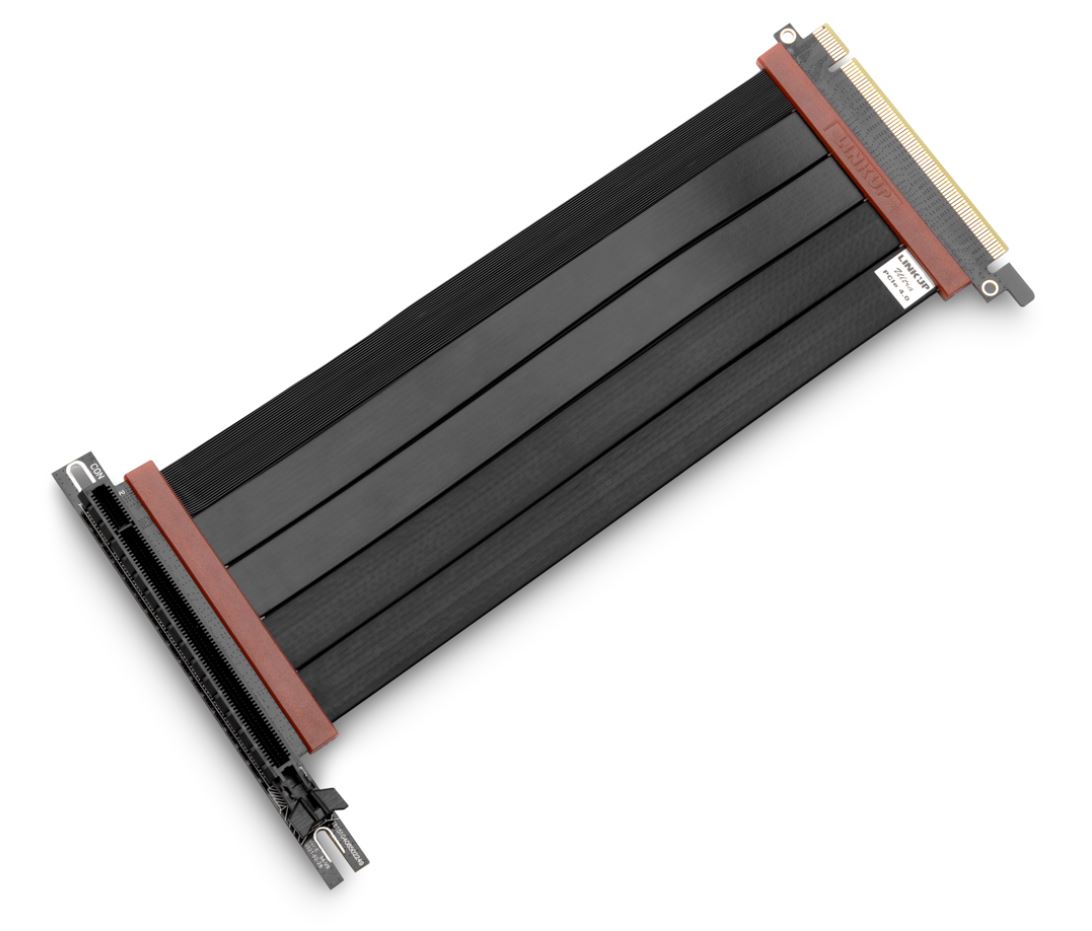 EK, better known for its computer cooling solutions, has announced the release of a PCIe 4.0 x16 riser cable. According to the manufacturer, this “premium high-speed cable is compatible with all modern motherboards.” The list includes motherboards based on the Z590, Z690, X570 and B550 chipsets. It has been tested with both AMD RX 6000 series GPUs and Nvidia RTX 30 series GPUs. Of course, the cable is 100% PCIe 3.0 compliant.

The description of the cable notes improved shielding, high flexibility of the cable and its compatibility with EK-Loop series brackets for vertical mounting of video cards.