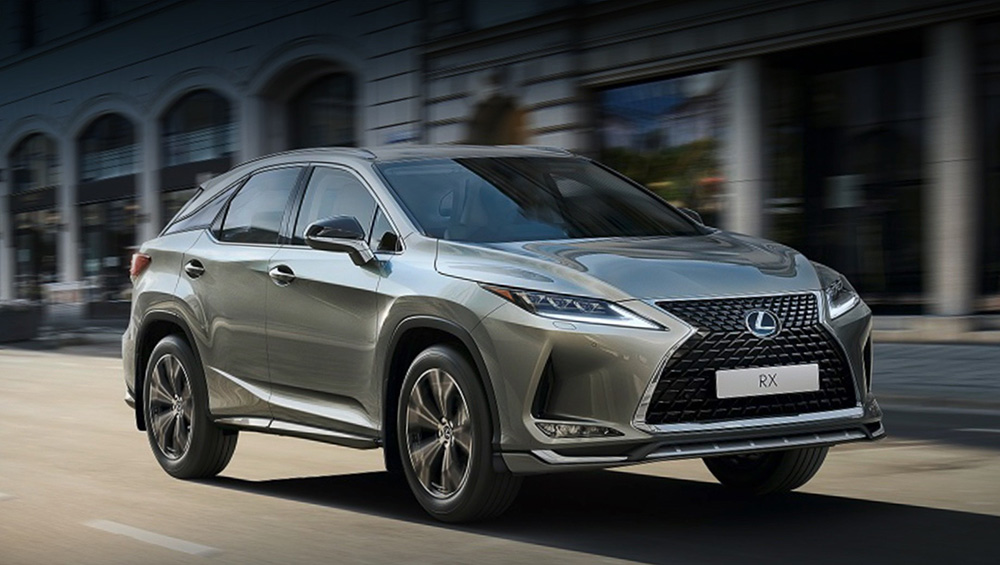 According to Gazeta.ru with reference to the publication of The Wall Street Journal, in Belgium, in the port in the port of Zeebrugge, about eight thousand premium cars, including Lexus, Cadillac and Mercedes, are stuck. The cars were heading to Russia, but did not reach their destination due to sanctions.

The cars arrived in Belgium from Asia in the first week of April, after which they were supposed to be transported to Russia. Mark Adriansen, director of the port’s car terminal, explained that the cars were banned from luxury goods, which limits the export of vehicles to Russia for more than €50,000. What will happen to these cars now is not reported.

Also in the port were other goods that cannot be sent to the Russian Federation. Thus, according to port officials, more than 1,000 containers bound for Russia have now been stopped. Similar measures have been taken in other European export centres.