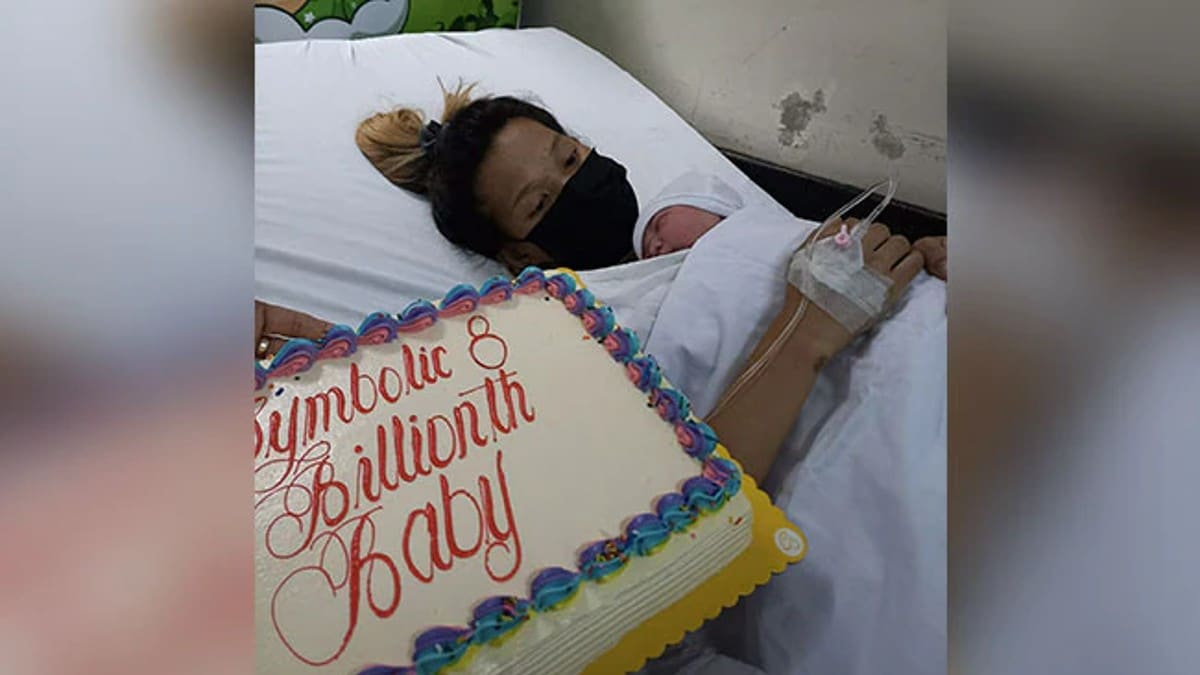 The population of the world has exceeded eight billion. Vinice Mabansag, born in Manila, the capital of the Philippines, has been considered by the world as the eight billionth person on earth. It has taken about 12 years for one billion people to be added to the global population. India may become the world’s most populous country next year leaving behind China.

The Commission on Population and Development of the Philippines celebrated Vinice’s birth, posting photos of the baby girl with her mother on Facebook. wrote”The world has passed a population milestone after a baby girl was born in Manila. Baby Vinice was welcomed by the staff of the Dr. Jose Fabela Memorial Hospital and representatives of the Commission on Population and Development.”

On this occasion, the United Nations Population Fund (UNFPA) tweeted, “Eight billion hopes. Eight billion dreams. Eight billion possibilities. Our planet is now home to eight people.” According to United Nations estimates, by 2030 the global population may increase to around 8.5 billion. ‘World Population Prospects’ released on World Population Day Report It has been told that between 2022 and 2050, the population of 61 countries can decrease by one percent or more. There will be reasons like migration behind this. Antonio Guterres, Secretary-General of the United Nations, said, “This year World Population Day comes on a day when we are estimated to exceed eight billion inhabitants of the planet. It is a time to celebrate our diversity, to recognize our shared humanity And there is an opportunity to build on the medical sector’s achievements in extending life spans and reducing maternal and child mortality rates.”

With this, Antonio said, “While being reminded of our shared responsibility to care for our planet, it is also a moment to reflect on where our commitments to one another are falling short.” Eight countries will account for more than half of the projected increase in global population by the year 2050. These countries include India, Pakistan, Nigeria, Philippines, Tanzania, Ethiopia, Congo and Egypt. Download Link