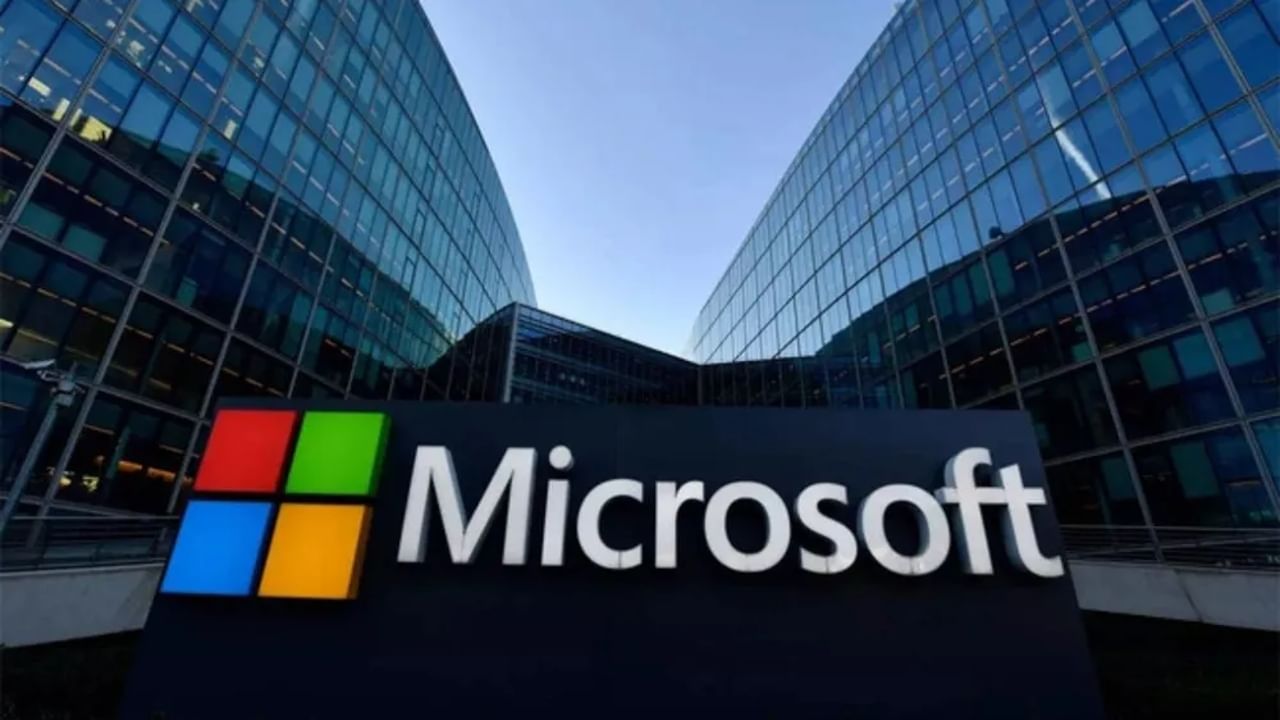 Microsoft Outage: Microsoft Teams and Outlook service have come to a standstill worldwide including India. Many users are reporting problems in the service of the company. The company has faced a networking outage. Recently the company has also announced layoffs.

Microsoft Teams and Outlook Outage: American tech firm Microsoft Recently announced massive layoffs. Now its effect has started showing. Company on Wednesday Microsoft Teams And Microsoft Outlook The services have stopped. The company says that it is a networking problem Due to which many services including Teams and Outlook were stopped. The news of several thousand reports of Microsoft outage has come to the fore. However, the tech firm has not disclosed how many people were affected by the outage.

According to outage tracking website DownDetector, more than 3,900 incidents have been reported in India and more than 900 in Japan. Apart from this, incidents of outage have also come to light in Australia, Britain and United Arab Emirates. The downdetector site tracks outages by combining status reports from sources including complaints submitted by users on its platform.

Microsoft said in a tweet, “We have identified a possible networking issue and are reviewing telemetry to determine next troubleshooting steps.” Microsoft’s cloud unit Azure has also informed about the networking problem by tweeting. He said that some users are facing problems on his platform.

We've identified a potential networking issue and are reviewing telemetry to determine the next troubleshooting steps. You can find additional information on our status page at https://t.co/pZt32fOafR or on SHD under MO502273.

Microsoft Outage: Service halted all over the world

Azure’s status page shows that its services are affected in the Americas, Europe, Asia-Pacific, Middle-East and Africa. Only in China, the service of its platform for the government has not been affected. Azure’s outage can cause many problems, because big companies around the world use this platform. The company said that there was a problem with devices connected to the Microsoft Wide Area Network (WAN).

The company said that it has rolled back the network changes that were causing the problem. After its withdrawal, the company is monitoring the service. Let us tell you that only recently, Microsoft had announced to lay off 10,000 employees, due to which there was a panic in the tech sector. After this Google also fired 12,000 people.