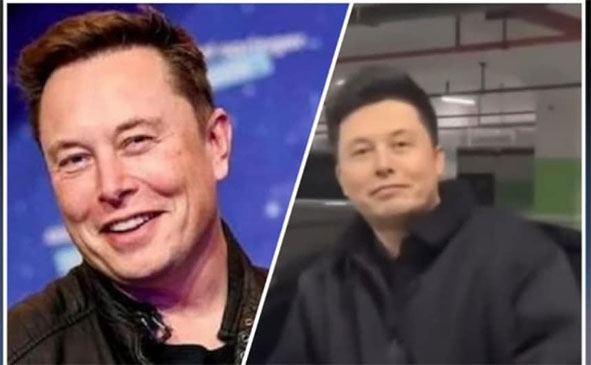 This video was first posted on Douyin, the Chinese version of Tiktok. After this this video started going viral from other social media platforms. In the video, a Chinese man resembling Elon Musk is standing near a black colored car. He is looking towards the camera.

People were quite surprised to see this clip and named this person Yi Long Musk. Although people are also raising questions on the viral video. Many net users are assuming that it could be a deepfake.

Let us tell you that Deepfake is a technology by which the user’s edited video can be made using AI. This is done so meticulously that the person appearing in the video looks real and because of this it is difficult to recognize deepfake and authentic videos.