Economist: cars in Russia will start to get cheaper, some models will fall in price by 20-25% 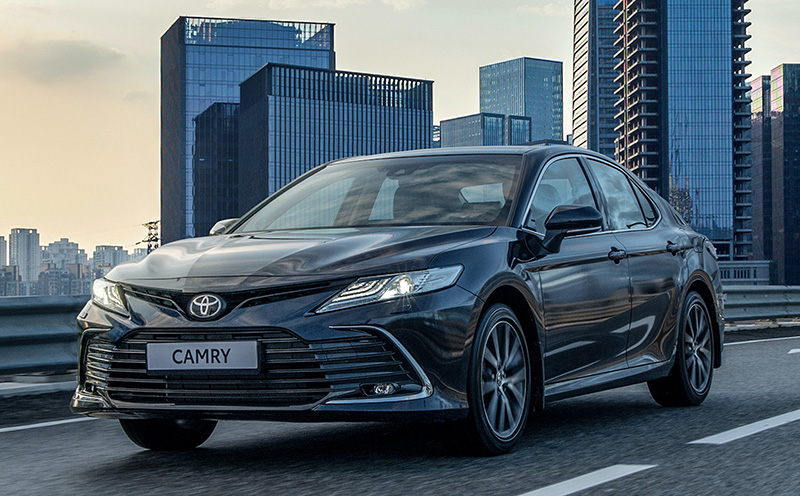 Cars in Russia will become cheaper, this applies to both new cars and cars presented on the secondary market. Nikolai Vavilov, specialist of the strategic research department at Total Research, announced this.

According to the expert, cars in the secondary market have been actively getting cheaper for about a month, if we count from the peak prices in early March. So, they have already lost about 10% of the cost, and will continue to get cheaper. With bargaining, according to the expert, you can get a 20% discount on the declared price. And for a number of models, the reduction can reach 25%. The reasons for this are too large sellers’ appetites, which have grown strongly over the past two years, and the lack of demand, fueled by the lack of credit programs.

New cars are also waiting for price cuts. According to the expert, European concerns will not raise the price tag after returning to Russia – they need to compensate for the fallen profit. From current, not entirely adequate levels, prices can drop by at least 25%. As for the current situation on the market, now, according to Vavilov, “The rise in prices is provoked by a shortage of cars, but gradually this factor will begin to fade away”.

Will be cheaper cars and Asian manufacturers. “But in general, if we talk about Asia, we can say that from current prices, new cars may well fall in price by another 10-15% – the exchange rate has stabilized, logistics is becoming clearer”said the economist.