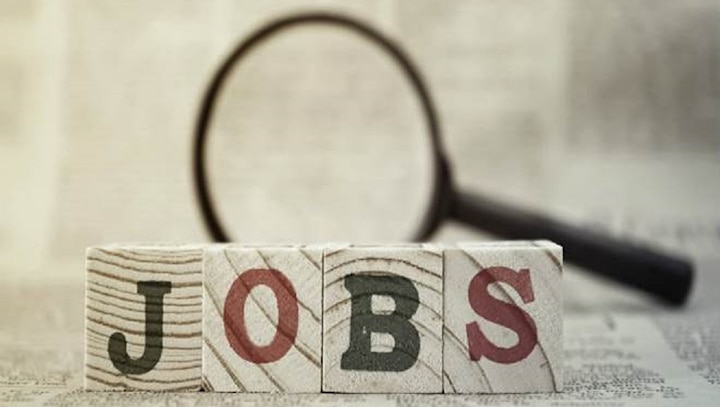 In KPMG 2022 CEO Outlook, 1300 CEOs of the world’s largest companies were asked questions about business strategy and outlook. In the survey, questions were asked to business leaders from markets like India, US, UK, Spain, Japan, Italy, Germany, France, China, Canada and Australia. The sectors that were included in this survey included asset management, automotive, banking, consumer retail, energy, infrastructure, insurance, life sciences, manufacturing, technology and telecommunication.

According to the report, the trend of resigning in companies seems to be stopped. At the same time, 39 percent of CEOs have stopped hiring. 46 percent of CEOs have said that they will lay off people in the next 6 months. However, people are very positive about the outlook for the next three years. Only 9 per cent people believe that layoffs can be done.