Easy space walk. Spacecraft will fly to the Russian orbital station in a short way 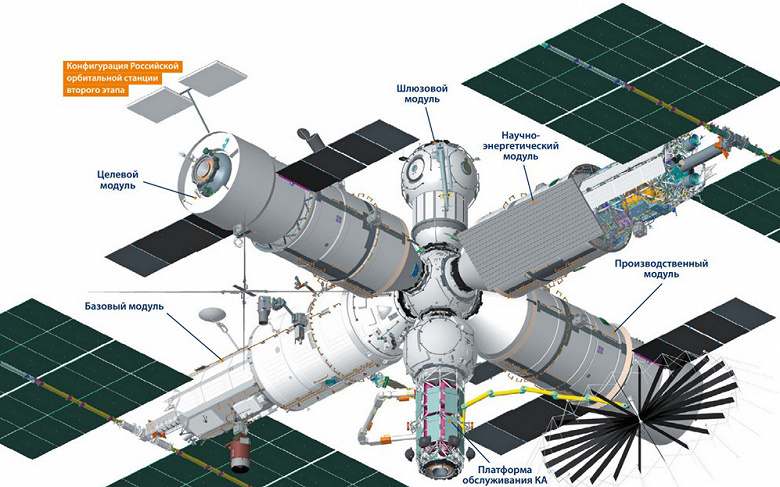 Flight patterns of ships to the promising Russian Orbital Station (ROS) are planned to be short, Rafail Murtazin, head of the ballistics department of the Energia Rocket and Space Corporation, said.

“For our station, the rendezvous scheme will be quite short. We can afford a lot of things there: we ourselves will control space debris, there we will adjust the phase as we want, and no one will say a word to us“, Murtazin said.

According to the ballistician, now if an unscheduled correction of the ISS orbit is required in order to “adjust” the phase angle, this decision must be coordinated with foreign partners. Conflicts of interest may arise, for example, due to plans for spacewalks, launches of spacecraft, or due to the appearance of space debris.

“A week before the start, we usually have the last correction, which provides conditions for a quick docking. The scheme of work on the ISS is built in such a way that the responsibility for garbage lies with NASA. If, after this correction, the American partners report the appearance of space debris requiring an evasive maneuver, then this, in turn, may worsen the conditions for a quick docking“, – added Murtazin.

The absence of such approvals will make it possible to implement fast schemes during flights to the ROS. “We considered the minimum one-turn docking – 2 hours 7 minutes. If we launch into orbit with an apogee altitude close to the station’s orbital altitude, then we can reach the station in 1 hour 40 minutes“, – he said.