Earth and Moon in one frame, a picture taken from 14 lakh kilometers away, this is how it became possible 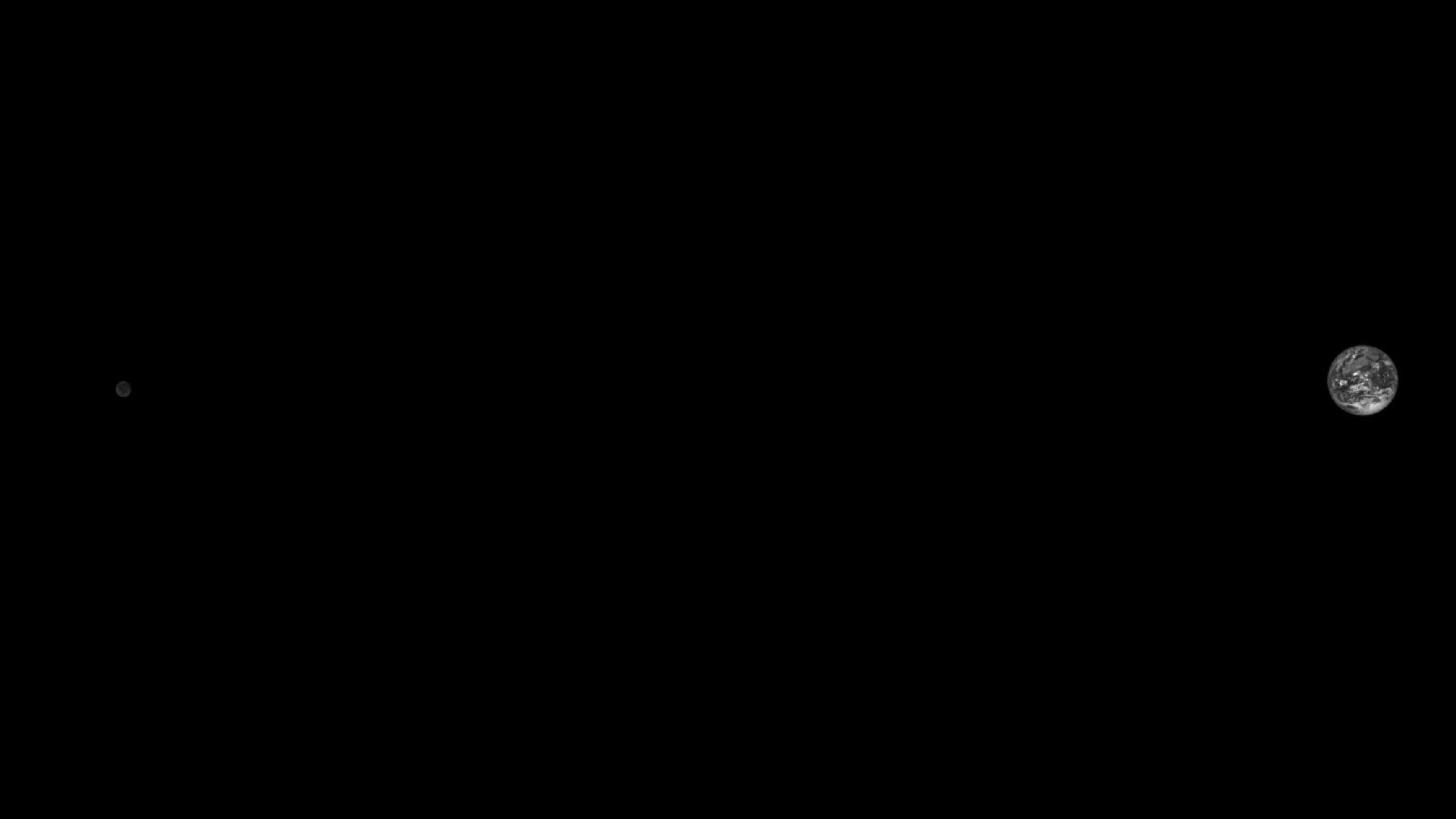 A picture in which both the Earth and the Moon are visible is unique in itself. It has been captured by the Lucy spacecraft of the US space agency NASA. This month while passing by the Earth, this spacecraft took some amazing pictures of our planet and moon. Now NASA has released these pictures. According to the information, on October 13, 2022, Lucy Spacecraft captured this image of Earth and Moon from a distance of 1.4 million kilometers. The earth is clearly visible in the picture, but to see the moon, a little emphasis has to be put on the eyes. Lucy also took a photo on October 15, which focuses on Earth.

Lucy also snapped this family portrait of Earth and the Moon (far left, click to enlarge) from a distance of 890,000 miles (1.4 million kilometers), taken as part of an instrument calibration sequence to prepare for Lucy's upcoming asteroid explorations. More images to come! pic.twitter.com/hbm3umuRGB

The Lucy spacecraft was launched on October 26 last year from Cape Canaveral Space Force Station in Florida, USA, on an Atlas V 401 rocket. The image was captured with the help of the spacecraft’s Terminal Tracing Camera (T2CAM) system. T2CAM is a pair of identical cameras. They are designed to track asteroids coming in front of the spacecraft.

Lucy Spacecraft is an important mission. It has come out to visit a Belt Asteroid and 6 Trojan Asteroids. These asteroids revolve around the Sun in their orbit following the planet Jupiter.

In August this year, this spacecraft made such an important discovery. asteroid was discovered, which has its own moon. The name of this asteroid is Polymele, which is a Trojan asteroid. According to NASA, this spacecraft has set out on a journey to study the earliest remnants of the formation of our solar system. In a statement, NASA said that asteroids are important for understanding the history of our solar system.

According to NASA, during its 12-year journey, the Lucy spacecraft will fly close to the asteroids. It will look for clues to help better understand our solar system’s formation while surveying their diversity. The special thing is that this is the first mission to study Trojan asteroids. Trojan asteroids are believed to have formed from the same materials that formed our solar system about 4 billion years ago.