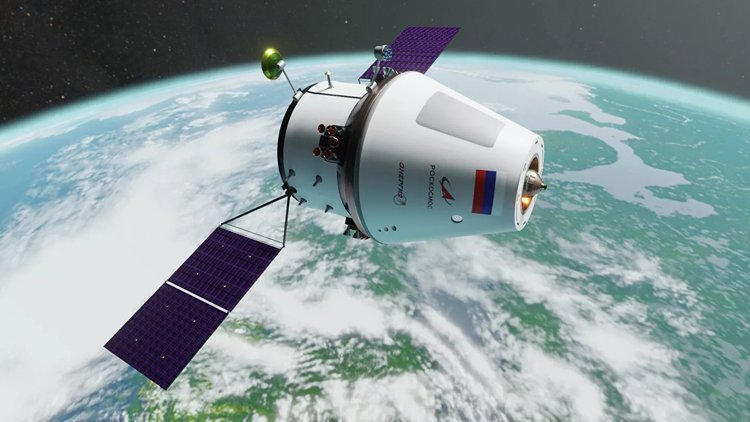 Orel will be a kind of Russian response to the NASA Orion spacecraft. Judging by the available descriptions, Orel and Orion will be approximately equal in their capabilities, and they will be able to provide a long stay of the crew in space. It is expected that the landing of Americans on the moon will take place in 2025 as part of the Artemis 3 mission, in the same way, the first manned flight of the Eagle should take place in 2025.

Dmitry Rogozin also spoke about the progress of the national orbital station project. “A new Russian orbital service station is also being designed. Its first module has already been created in metal. The new station will work in close conjunction with the interplanetary nuclear tug “Zeus”, – he said.

Rogozin emphasized that over the past few years (in fact, over the time until he headed the State Corporation) manned Russian cosmonautics “came to life”. The Russian segment of the ISS was replenished with two modules, he specified, and the Soyuz MS space truck set a flight speed record to the station in just three hours.