E-cigarettes do not harm health, clear this misconception, know what the research is saying 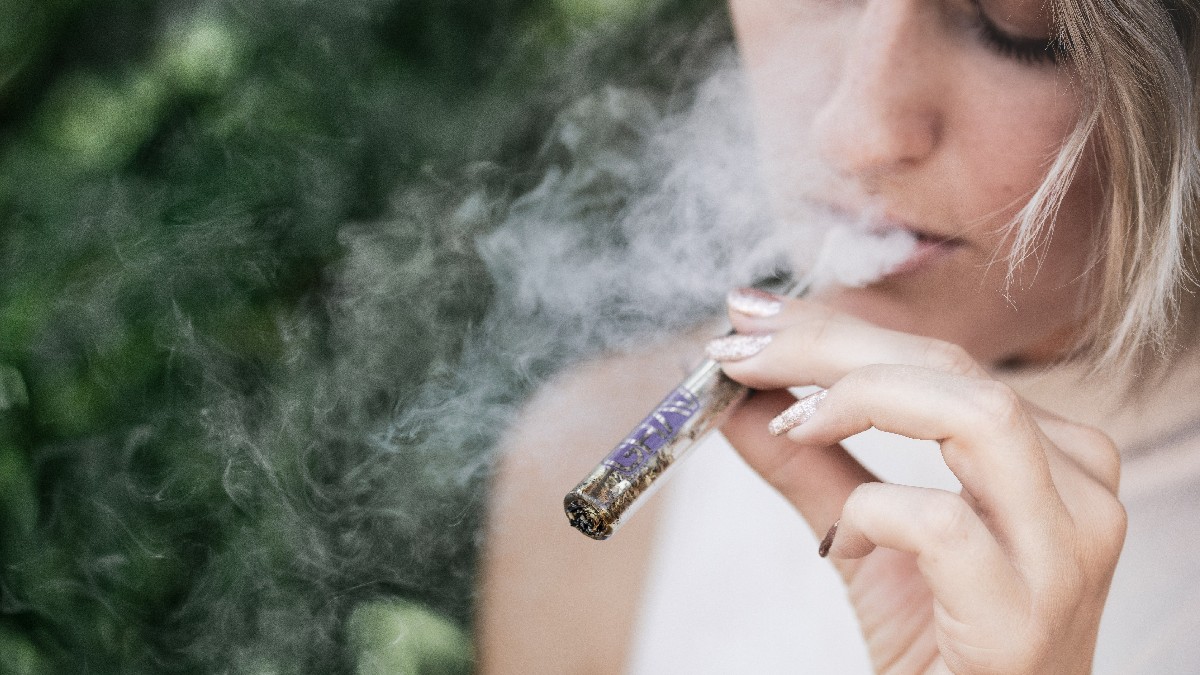 We all know and understand that smoking tobacco products is injurious to health. Government propaganda has spread this word from door to door. Despite this, smokers do not give up the habit. With the changing times, some people took this option out, but did not stop smoking. Alternatives have been made, e-cigarettes are very popular among youth and women. People who use e-cigarettes and others also think that it does not have side effects. E-cigarettes do not cause any harm to our health, it is time to clear this confusion from the mind. It has been told in a research that health risks are also increased due to e-cigarettes.

Under the leadership of Dr. Matthew Springer associated with the University of California, this Study Has been. Funded by the National Institutes of Health (NIH) of California Researchers The team has found out the harm caused by e-cigarettes. The team involved 120 people aged 21 to 50 in their research. Of these, 42 people regularly smoked e-cigarettes. 28 people smoked tobacco cigarettes, while 50 did not smoke cigarettes.

Overall, research has come to the conclusion that e-cigarettes also have disadvantages and that drinking it increases health risks. More people involved in the study were using earlier models of e-cigarettes. Researchers say that more research is needed to understand the effect of e-cigarettes on health. There is also a need to test such people who smoke e-cigarettes, who are using popular models in the market.