E-Bike Go will set up a new plant in India, will start production of three wheeled electric bikes 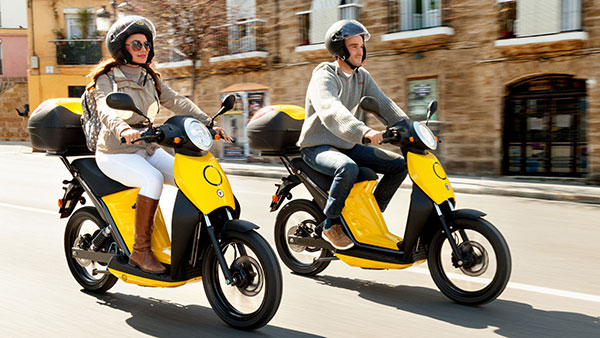 Vajram Electric is a specialized business entity set up to meet the manufacturing requirements of eBikeGo, the company said in a statement. The company had late last year announced its acquisition of manufacturing rights for the European e-scooter Muvi as well as the electric trike Velocipado from Spanish automotive company Taro.

Vajram will build an integrated EV (Electric Vehicle) ecosystem with state-of-the-art technology and business intelligence. The company said it will develop a two-wheeler powertrain that enables a variety of vehicle configurations. eBikeGo also said that its subsidiary will manufacture several future product portfolios of vehicles for both the Indian and international markets.

The founder-CEO of eBikeGo, Irfan Khan said that the automaker aims to be the first electric mobility company in India to build an integrated EV ecosystem. A dedicated quality EV manufacturing unit is the need of the hour and Vajram Electric is the first and foremost step towards achieving this goal. Vajram Electric will offer modular, purpose-built EVs to solve the future of mobility.”

The cost of production will be less than the new plant

The company said that for its product line for various use cases, the contract manufacturing facility will be able to reduce costs as well as work on low volume changes by optimizing platform sharing.

eBikeGo is currently present in seven cities and operates over 2,500 electric vehicles in the rental space. The company is actively working with all major last-mile distribution companies and has a lofty target of rolling out 2,00,000 electric two-wheelers in around 100 cities, aiming to target 2 percent of the domestic electric two-wheeler market. is going on.

The company is bringing electric three-wheeler

eBikeGo had revealed the Velocipedo three-wheeler in November last year. The Velocipedo Electric Trike is safer than any two-wheeler. The Velocipedo trike has also been awarded the internationally renowned ‘Reddot Design Award’ for its design and practicality.

The Velocipedo is a three-wheeled smart tricycle manufactured by Spanish auto company Torrot. It has two wheels in the front and one wheel at the rear. The special thing is that the entire body of this electric trike is made of carbon fiber which keeps it light as well as keeps the passengers safe from the sun. It is a double-seater three-wheeler that can comfortably accommodate two people.