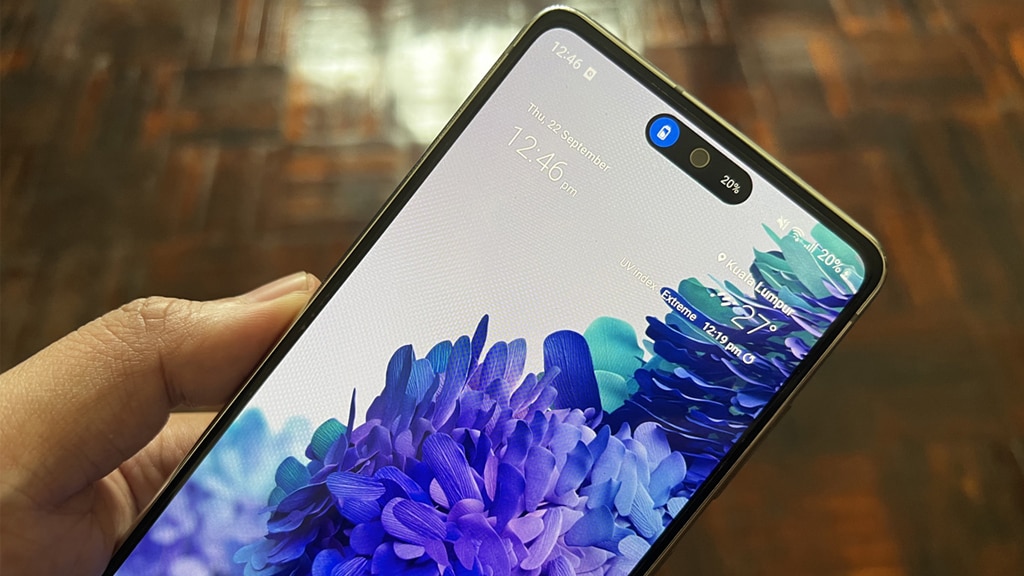 DynamicSpot App: DynamicSpot App is an Android app that provides a dynamic island similar to what is found in the Apple iPhone 14 Pro and Pro Max. Dynamic Island is a new multi-tasking and shape-shifting notification system that replaces the traditional notch. The DynamicSpot app replicates the functionality of Dynamic Island in Android smartphones and has now achieved over 1 million downloads on the Google Play Store.

This app made the cheap smartphone iPhone 14 Pro Max

While there was speculation that Apple might introduce Dynamic Island with its iPhone 14 series, it was not certain. However, Apple actually showcased Dynamic Island in the iPhone 14 Pro and 14 Pro Max. Some OEMs, like Xiaomi, are reportedly working on a dynamic island-like feature on Android smartphones. Dynamicspot was quietly on the radar for a while, but it has blossomed with the launch of the iPhone 14 lineup. It is available on the Google Play Store and is compatible with both left-center and center punch hole camera smartphones. It also includes Android music controls and is referred to in the Play Store as Dynamic Island for Android.

Dynamicspot app was released on 29th September and this feat of 1 million downloads in just a few days is quite impressive. The current rating by users who downloaded the app is 4.3 which is a good performance. According to app developer Jawomo, DynamicSpot mimics the iPhone 14 Pro’s Dynamic Island feature on your Android device.

Dynamicspot’s mini multitasking feature allows Android users to access recent notifications or phone status changes. The developer further states that, unlike Dynamic Island, DynamicSpot is customizable, as you can change the interaction settings and tweak a few more features. The app is compatible with most Android apps and will be seamlessly integrated into Android’s notification system.

DynamicSpot requires Android 9 or higher and the developer says that more features will be added to the app in the times to come.