DxOMark on Sony Xperia 1 III screen: good results across the board 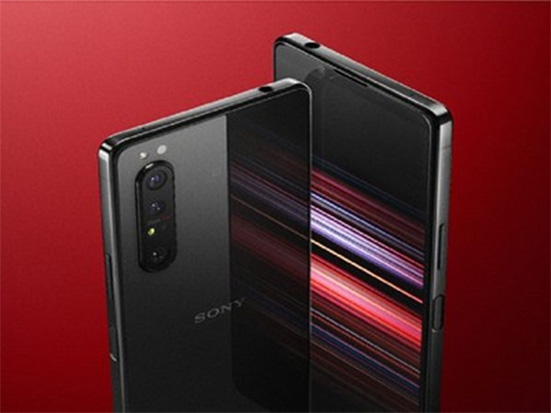 xOMark lab experts have issued a verdict on the display of the flagship Sony Xperia 1 III . According to experts, although the smartphone screen does not have any striking features, it showed a good result in almost all respects.

According to a DxOMark report, the Sony Xperia 1 III’s 6.5-inch OLED display with a resolution of 1644 x 3840 pixels and a pixel density of 643 dpi boasts accurate color reproduction and is great for gaming. The lab noted that especially in low light and indoors, the colors on the flagship’s screen are accurate and pleasing. Also, experts emphasized that the device has good screen uniformity.

However, when looking at the display from an angle, a noticeable green tint appears, and outdoors in sunny weather the screen is not very readable and there is a loss of dark details. In addition, according to experts, when the lighting changes, the smartphone may react slowly – the screen brightness remains too high in the dark.

When watching a video on a Sony Xperia 1 III, frame drops are often observed at 30 fps and 60 fps. However, when playing video games, the image is quite smooth and the content looks sharp. Also, gamers will love the good responsiveness and accuracy of the device’s sensor.

In DxOMark, the Sony Xperia 1 III display was rated 86 points, and the smartphone took 20th place in the overall ranking of the laboratory.