Durov couldn’t do that. Users have raised and donated over $1 billion to develop the TON ecosystem 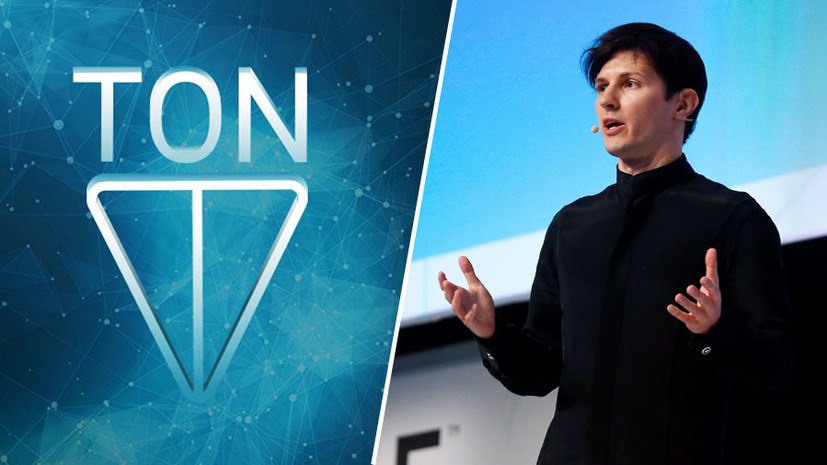 The TON Foundation was formed by members of the blockchain community who wanted to keep the project alive after Telegram announced its closure. in August 2020 following a lawsuit from the US Securities and Exchange Commission (SEC).

Donations were made in TON, the native cryptocurrency of the ecosystem. In the 10 days since April 7th, nearly 530 million TONs have been donated, worth just over $1 billion. The funds came through 176 individual donations, most of which came from large holders. Among them, 18 donations amounted to more than 10 million TON and 37 – more than 4 million, a representative of the TON Foundation told CoinDesk.

Of course, the TON Foundation does not disclose the names of such wealthy donors, but the organization’s spokesman noted:

“We think that all donors are well aware that the success of TON is helped by having a well-capitalized fund to support the ecosystem.”

TON also recently received a $250 million investment in its first ecosystem fund, with Huobi and Kucoin as venture investors.

Although toncoin is independent of Telegram, the project was approved in December 2021 by Telegram founder Pavel Durov. In early 2021, Andrey Rogozov, a founding member of the TON Foundation, said that toncoin was on track to be fully integrated into the messaging app, which would make the coin available to Telegram’s 500 million monthly users. A spokesman said on Wednesday that no such plans had been “explicitly confirmed”.