Dump trucks flooded the Russian market. They account for nearly half of new truck sales. 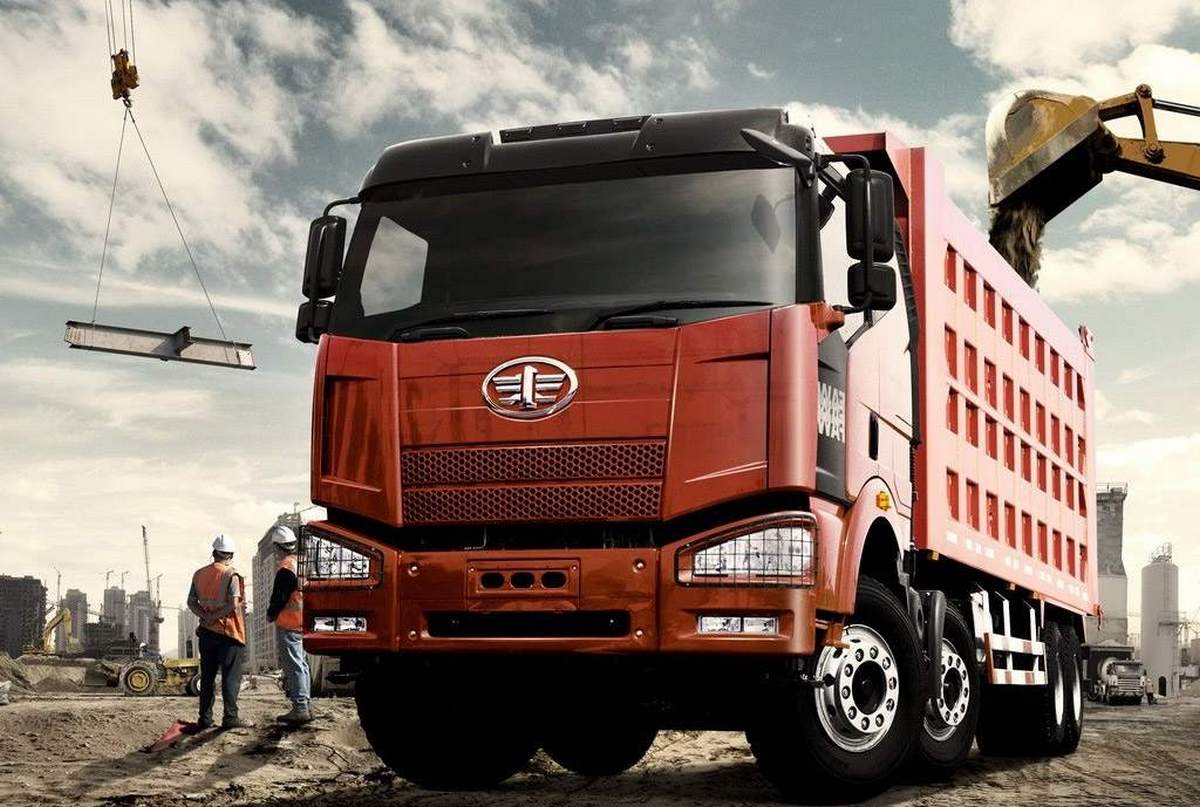 Against the backdrop of a falling market for new cars in Russia, very unusual changes have taken place in the truck segment. It turns out that now dump trucks rule the ball here.

In the first quarter of this year, the share of dump trucks in the new truck market was 20-23%. In April, it rose to 33%, and by the end of July it reached 48%! That is, roughly speaking, dump trucks account for half of all sales of new trucks in Russia.

The situation is due to several factors. Firstly, this is a general decline in the market, including trucks, secondly, an increased demand for dump trucks due to an increase in the volume of federal construction, and thirdly, a shift in demand in the dump truck market towards Chinese vehicles, which are not subject to sanctions . In particular, if at the beginning of the year such machines from the Middle Kingdom occupied a third of the Russian market, now it is already two-thirds. At the same time, the share of Russian dump trucks fell from 50% to 30%.