Due to sanctions, Ural motorcycles have risen in price by 18% and are produced exclusively in the version with a sidecar 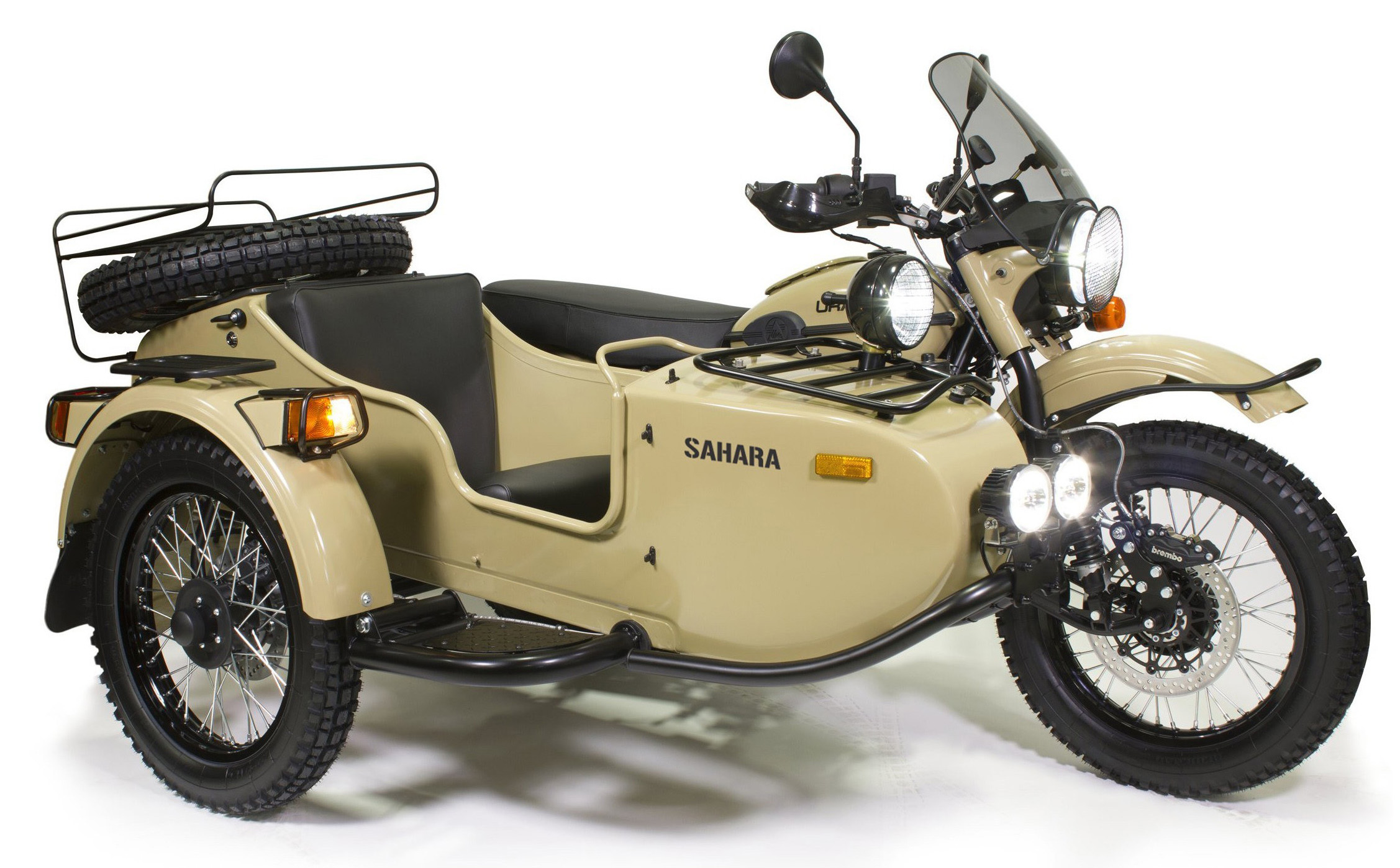 Motorcycles “Ural” after the introduction of Western sanctions have increased in price, since March, products have risen in price by 18%. This was stated in an interview with Gazeta.Ru by Denis Kuznetsov, general director of the Ural branch in Moscow.

“Since the beginning of March, our products have risen in price by an average of 18%. But even taking into account this factor, current prices are far from the highest for an exclusive product. All Ural motorcycles are assembled by hand. Secondly, the Gear Up has not two wheels, as in the “single”, but four, taking into account one sidecar and a spare. It’s clearly more expensive than just putting two wheels on.”Kuznetsov said.

The side trailer takes a lot more metal, four Brembo brake systems, and so on. Therefore, this “high cost” is justified, he believes. Prices for “Urals” will not decrease, the company’s CEO believes.

“It is unlikely that we will put conditional Chinese counterparts to the detriment of the build quality of our motorcycles. Therefore, the prices for our leading models are unlikely to decrease due to Chinese spare parts.”Kuznetsov summed up.

Interestingly, the impossibility of producing motorcycles without a sidecar is also a consequence of the sanctions. “Single motorcycles with an engine capacity over 600-650 cubic meters must have an anti-lock braking system ABS. Without this, your new model will never be certified and will not be serial. These systems are produced by the German company Bosch, which no longer supplies technological products to Russia due to sanctions. That is, now it is simply impossible to certify Ural alone.”Kuznetsov explained.

According to him, the current certification system also interferes with the production of models with a Ural sidecar. “Now in Russia, the certification of motorcycles has remained somewhere in the Soviet era. We are obliged to produce obsolete turn signals, which are still used in the Urals, but no one in the world makes them anymore. We are obliged to install prehistoric headlights – only because these components are needed for certification. ”Kuznetsov said.