Due to new sanctions, Apple will abandon the Chinese flash memory for the iPhone 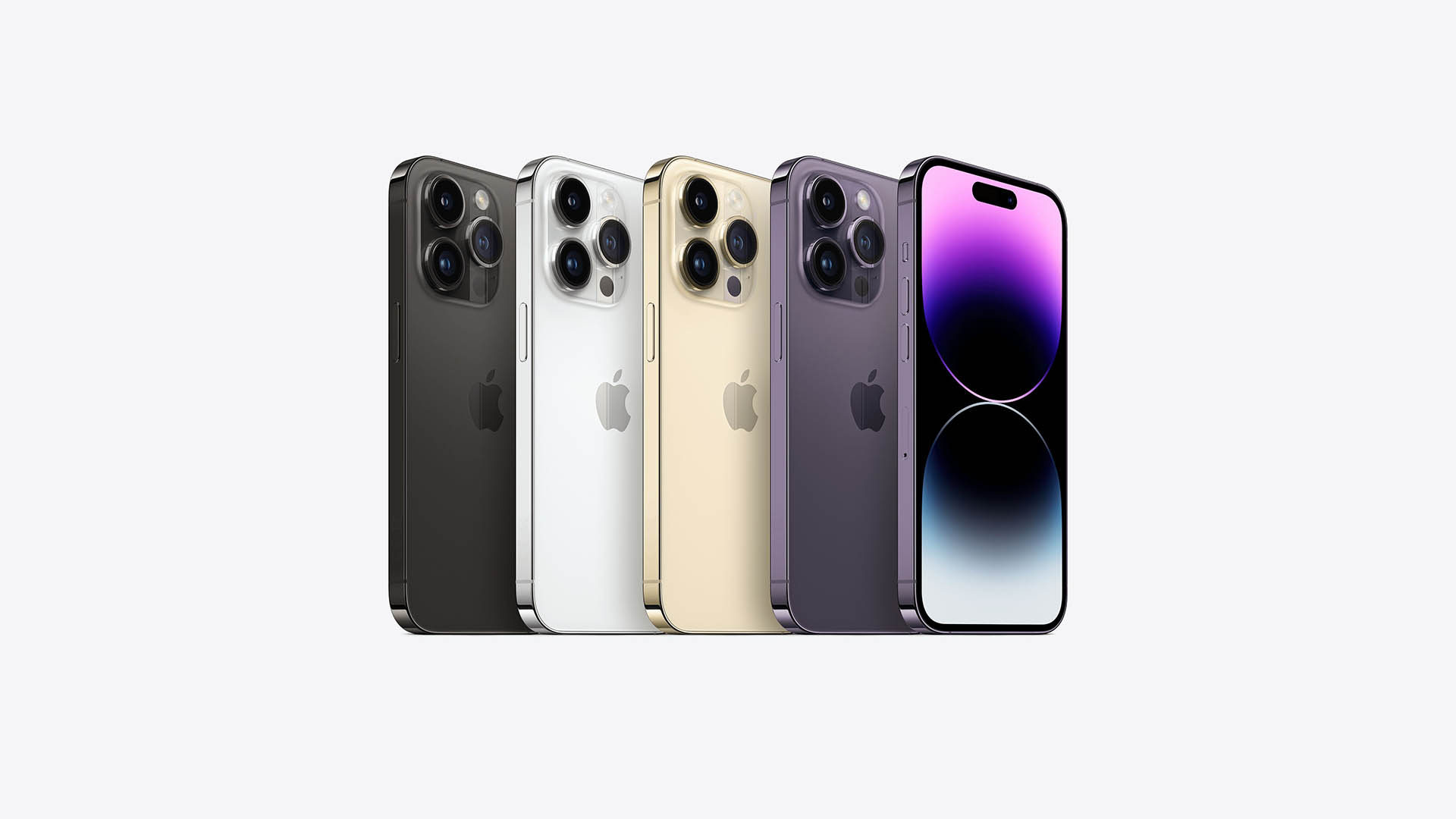 After the introduction of more stringent restrictions to export from the United States, Apple was forced to refuse to supply Chinese-made flash memory chips. It was assumed that the American corporation would purchase NAND memory from the Chinese supplier YMTC, but now it has been “overboard”.

It was assumed that 40% of the NAND memory needed for the iPhone would be purchased from YMTC. However, now the corporation will have to negotiate with Samsung, SK Hynix and other non-China manufacturers.

China’s YMTC was to supply Apple with its 128-layer 3D NAND flash memory for use in the iPhone. At the same time, it was 20% cheaper than analogues. This would allow the tech giant to put additional pressure on other suppliers to cut prices.

It was also assumed that the iPhone with YMTC memory chips would be sold only in the Chinese market, but one source claims that this memory was planned to be used in global versions.

Currently, YMTC chips are not used in any Apple products, but according to Brent Fredberg, chief investment officer of Brandes Investment Partners in San Diego, they are being considered in this capacity in the global market in the future.

As for the Chinese market, there are no restrictions there. That being said, unless the US government relaxes export controls, Apple is likely to rely on other suppliers. However, this can lead to an increase in the cost of smartphones.