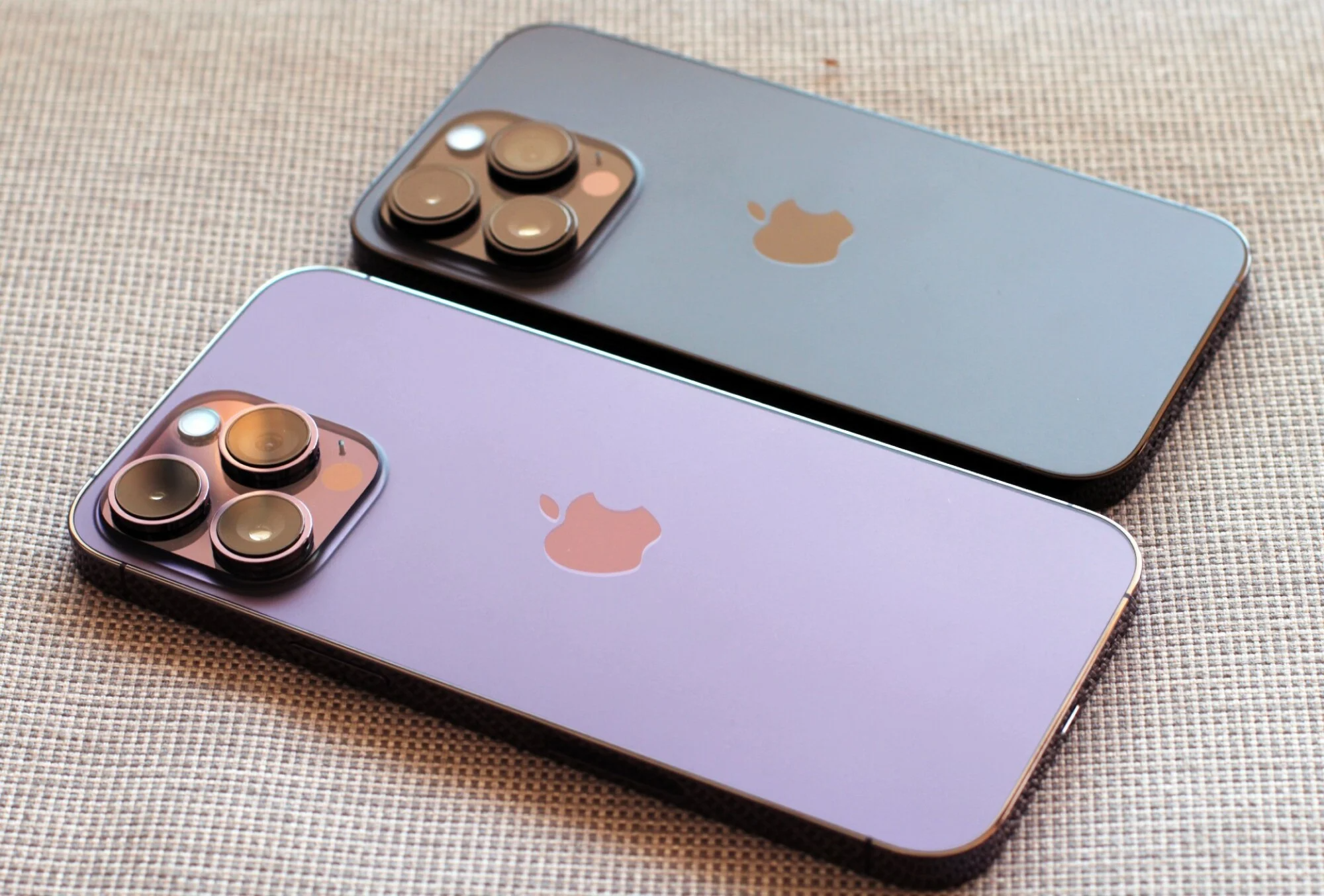 According to well-known Tianfeng International analyst Ming-Chi Kuo, Foxconn may lose its status as the exclusive assembler of iPhone 15 Pro smartphones due to production shutdowns and riots, which will lead to big losses for Apple.

On the back of recent events, Pegatron and Luxshare received about 10% of orders for the iPhone 14 Pro and 14 Pro Max, however, shipments will not begin until the end of December, according to the most optimistic forecasts.

The analyst said that since Apple no longer wants to be in a similar situation, it will continue to expand the list of manufacturing partners, so Foxconn will not be the only manufacturer of the iPhone 15 Pro.

Foxconn, also known as Hon Hai Precision Industry Co., announced over the weekend that it will increase to over $1,800 per month in December and January for permanent employees, including those who joined the company in November.

According to Apple’s official website, the current delivery time for any version of the iPhone 14 Pro is up to 6 weeks.