Due to a shortage of chips, Toyota has not coped with its own plans for the year 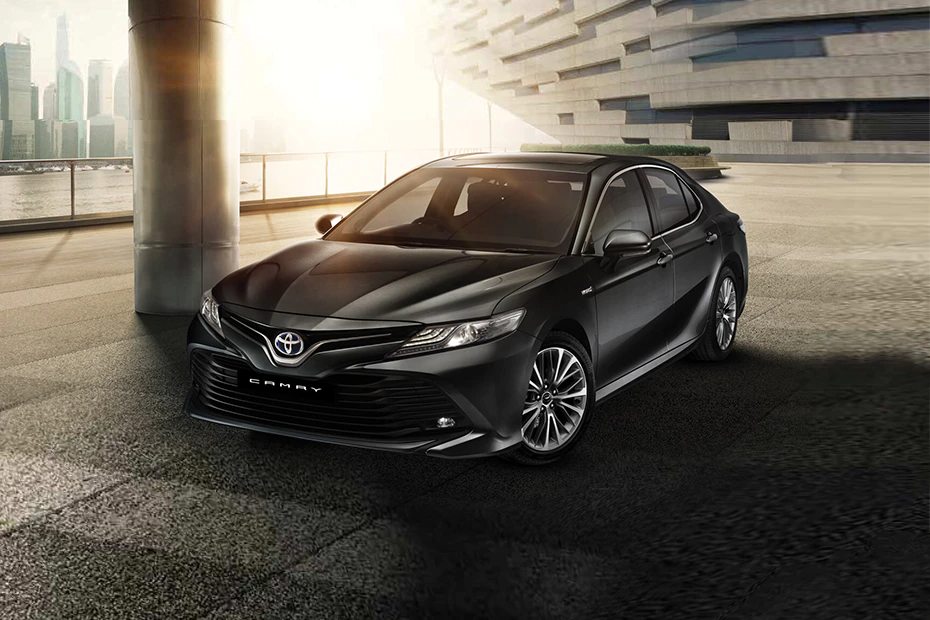 Toyota announced a disruption to the production plan for the current fiscal year, which will end in March 2023.

Due to a serious shortage of components, and especially chips, global deliveries of the group’s cars will be lower than the previously planned 9.7 million vehicles.

Continued shortages of semiconductors and interruptions in the supply of components from China led to systematic plant downtime. In early spring, Toyota warned that it would cut Japanese car production by 20% in April, by 10% in May, and by 5% in June.

The plan for August-October also failed to be fulfilled. With the goal of 900 thousand cars per month, the company’s factories actually produced 800-850 thousand cars each, and in November production will drop by 20% altogether: from the planned million to 800 thousand units.

Previously it was known that Toyota will begin layoffs at the plant in St. Petersburg in November.