Ducati will launch 9 bikes in the year 2023, know which bike will cost 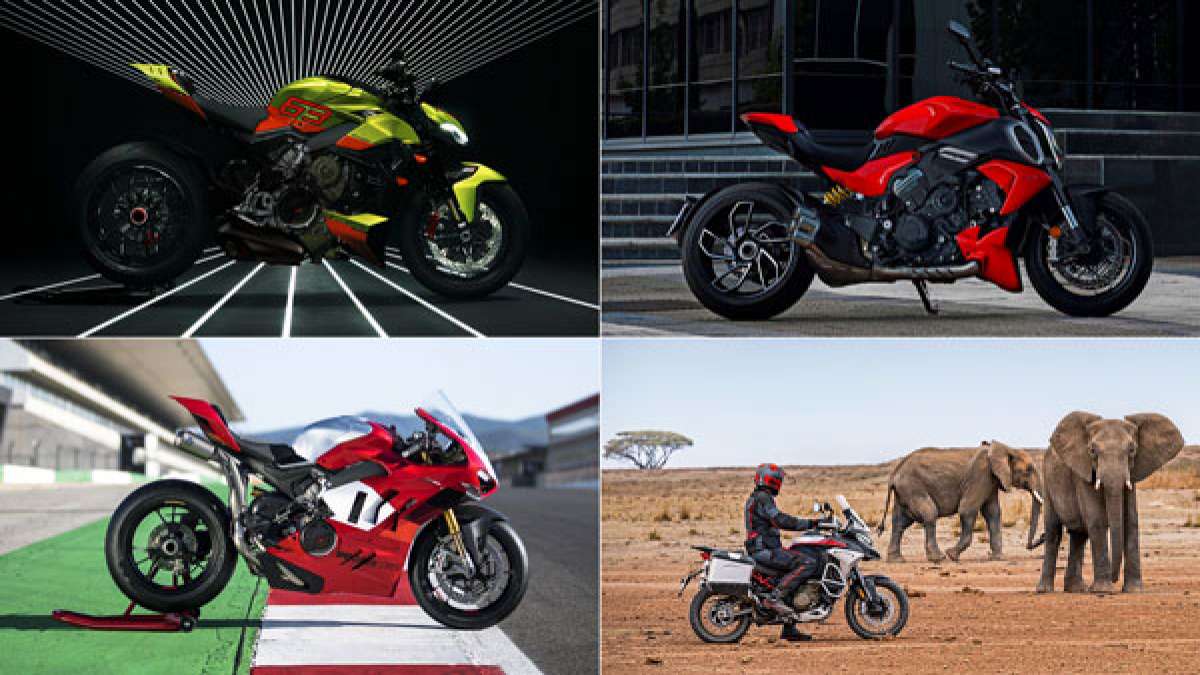 Ducati Bike: Italian superbike manufacturer Ducati has announced on Tuesday that it will launch 9 bikes in the Indian market in the year 2023.

They are expected to be priced between Rs 10.39 lakh to Rs 72 lakh (ex-showroom). The names of the models that will be launched in India this year have also been revealed.

Ducati India Managing Director Bipul Chandra said the company registered a 15 per cent growth in sales last year, while also achieving its highest revenue in the last five years. However, he did not give further details about this.

He further added that “We are confident that 2023 will be great and hence, we are announcing 9 new Ducati motorcycles and 2 new dealerships for the Indian market.” The company said that two new dealerships will be opened in Chandigarh in January and then in Ahmedabad in the first quarter.

The company further informed that in the beginning of the second quarter of 2023, the Monster SP will be launched at an estimated price of Rs 15.95 lakh. It will be followed by the Panigale V4R, which will come for Rs 69.99 lakh.

The last of the bikes to be launched this year will be the streetfighter V4 Lamborghini, which is expected to cost Rs 72 lakh. The company said that, it will be the most expensive and premium Ducati to be sold in India in 2023.